Putting the Internet on an energy diet 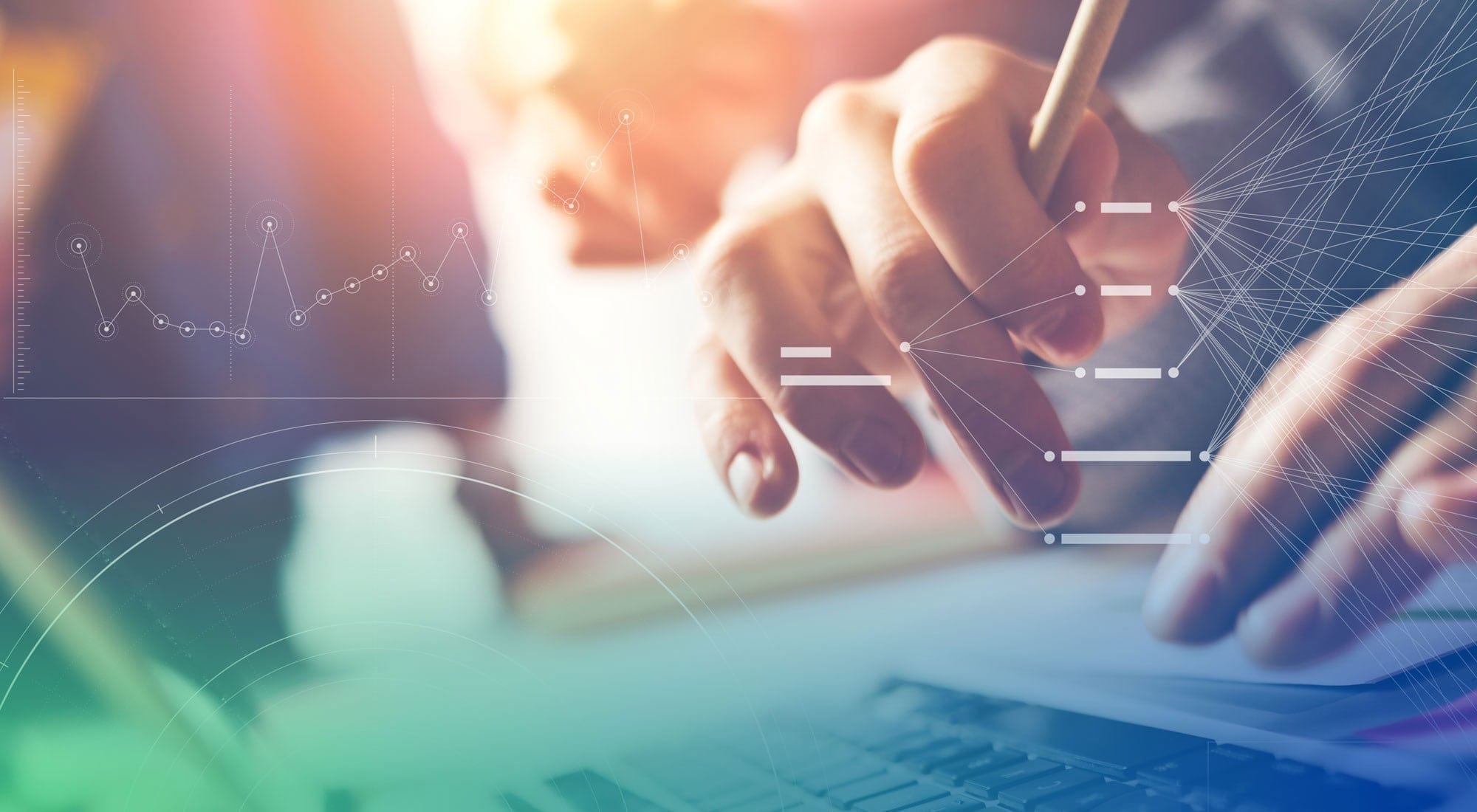 There are two indisputable facts about the Internet — it never stops growing and it needs increasing amounts of energy to survive.

Netflix subscribers alone streamed 42.5 billion hours of video in 2015, and by one estimate consumed enough energy to power more than 2 million households. Depending on how that energy is generated — coal versus renewables, for instance — the impact on our climate can’t be ignored.

Internet traffic expected to triple by 2020

But hold on to your hats, we’re just getting started. Global Internet traffic is expected to grow threefold from 2015 to 2020, two-thirds of it related to video. By then, there will be an estimated 26 billion devices exchanging data across this global network of networks, according to market forecasts from Cisco. 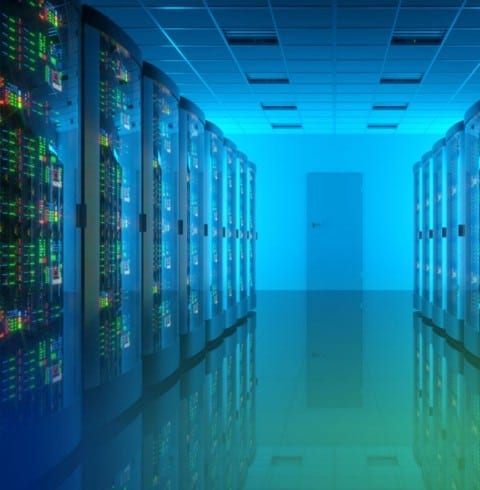 “Arguably we’re only at the tip of the iceberg,” says Chris Boivin, until recently vice-president of investments at Sustainable Development Technology Canada (SDTC), which supports cleantech demonstration projects across the country.

According to Boivin, the carbon footprint of data centres, those 24/7 workhorses of the Internet, is already on par with that of the global airline industry, so reducing their energy intensity has become a priority for government and entrepreneurs alike.

“The power consumption of these things has become enormous,” says Hamid Arabzadeh, co-founder and chief executive officer of Ottawa-based RANOVUS, which has come up with a way to accommodate this rapidly expanding appetite for data while putting it on a strict energy diet.

The core of the company’s innovation is quantum-dot laser technology that can transmit more data at lower cost, using significantly less power. First conceived at Bell-Northern Research (predecessor to Nortel Networks), quantum-dot lasers are designed using self-assembling nanomaterials that, because they are so small, exhibit unique behaviours referred to as “quantum effects.” 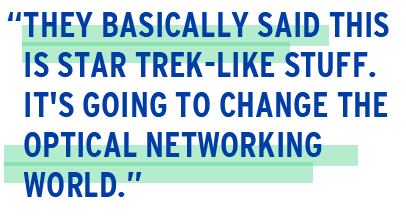 “Usually, lasers can generate only one wavelength,” Arabzadeh explains. Quantum-dot lasers, on the other hand, are made up of millions of nanoparticles of different sizes, with like-sized dots emitting their own wavelength of laser light. “What you end up with is many wavelengths coming from a single laser source,” he adds.

The upshot: A single laser can do the job of many.

But Nortel didn’t have the chance to fully develop and commercialize the laser technology. Sadly, it became another orphan of the telecom giant’s stunning collapse during the early 2000s.

The federal government, to its credit, had enough foresight to find it a stable home in Canada, negotiating a deal that would see the intellectual property — and the world-class lab built to develop it — transferred to the National Research Council (NRC). Good news, yes, but it also meant the technology became little more than a cool science project for federal researchers.

Arabzadeh, who had spent seven years at Nortel running parts of its optical networking business and another seven years as CEO of Nortel technology competitor CoreOptics (acquired by Cisco in 2010), grew increasingly aware of the cutting-edge laser research and saw tremendous potential. 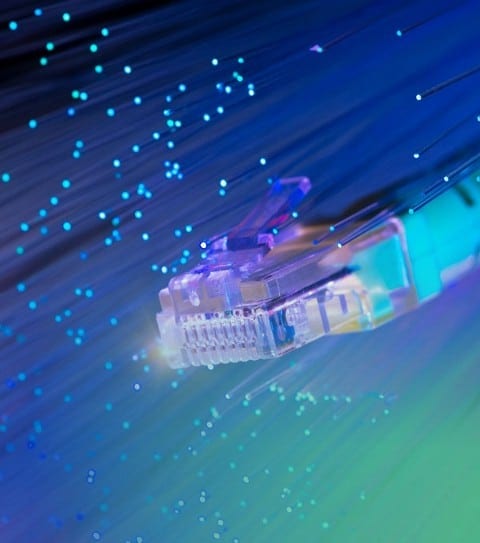 Looking for a new project, he negotiated an agreement with the NRC to commercialize the technology. This resulted in the creation in 2012 of RANOVUS, which has spent the past five years — and $40 million in investment — turning a lab experiment into a market-ready product.

A big part of this work, in collaboration with researchers at McMaster University in Hamilton and partners in Germany, has been developing the high-speed electronics and silicon-photonic components required to make the laser operate reliably in a data-centre environment.

“It’s gone through its next phase of evolution with RANOVUS,” Arabzadeh says. “The laser would not work if deployed today on its own. What we have had to include is all the other things around it to make it work.”

Managing mountains of data one laser at a time

The result of this tremendous effort is a laser product that could potentially replace up to 100 conventional lasers in a data-centre setting, at one-quarter the cost and using one-fifth the power. As Arabzadeh explains, “To be able to do what we’re doing overcomes many challenges in physics, engineering and manufacturing.”

Such an innovation couldn’t come at a better time, given the data tsunami we face as a society.

Trends related to cloud computing, artificial intelligence and the Internet of Things are expected to drive traffic significantly higher, and more traffic means more energy to power the data centres that process, store and carry it.

This is why SDTC has so far provided $7.9 million to help RANOVUS develop and demonstrate its technology, which is capturing the attention of some big Internet players, among them Facebook, Amazon and Microsoft.