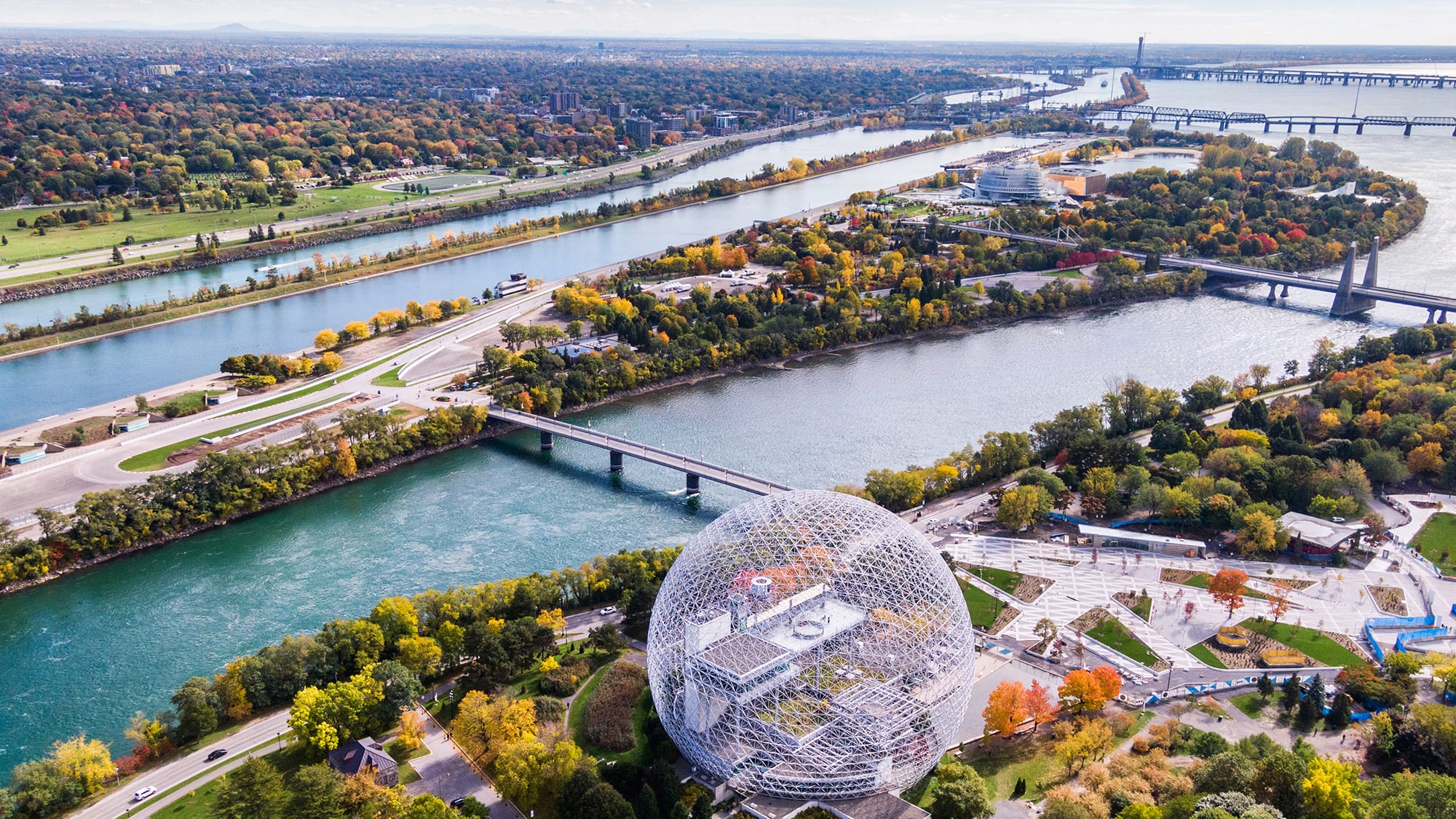 If the impressive growth of jobs wasn’t enough to validate the hype around Canada’s tech sector, the record number of big-ticket deals will be.

The impact of this investment spike can’t be understated: in all of 2018, Canadian startups saw only three deals that rose above $100 million.

The capital raised will go towards a broad spectrum of uses across the companies: from advancing clinical programs and commercialization, to expanding operations and growing presence in international markets.

These announcements come shortly after an already monumental first half to the year, where Canadian tech startups collectively drew over $3 billion from acquisitions, venture capital deals, seed funding and grants.

At a recent talk for the C.D. Howe Institute, MaRS CEO Yung Wu spoke to the importance of bringing global talent to Canada’s tech market and why Canadian companies are uniquely positioned for success.

“We’re now seeing the north-south brain drain of tech talent reversing,” said Yung. “Much of this is because Canada has been intentional about it and put in place smart investments and policies that are working.”

Get all of the latest startup news in your inbox by subscribing to our newsletter.