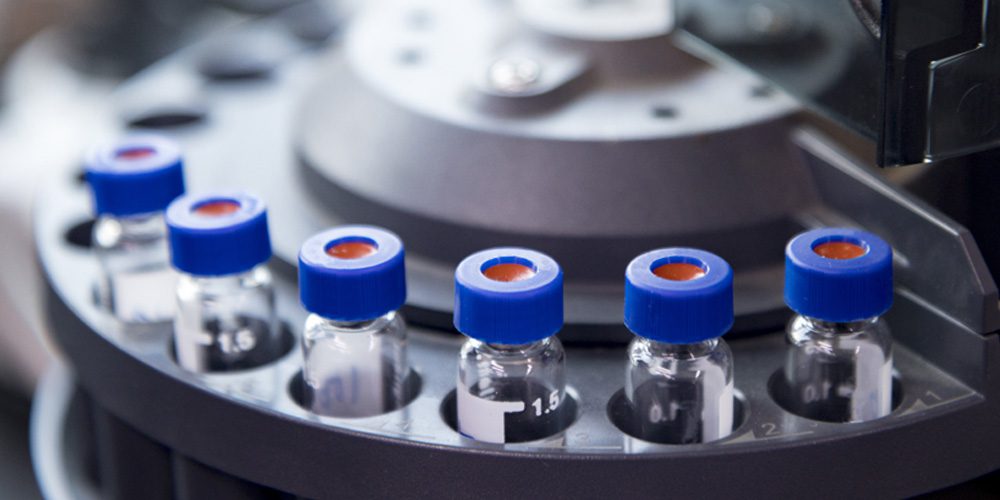 The advent of safe and effective mRNA vaccines has emboldened the innovation community. These ventures are delivering the next generation of world-changing medicines.

For countries that could get their hands on it, the rapid development of mRNA vaccines for COVID-19 was something close to a miracle, saving an estimated 1.1 million lives in the United States alone.

By capitalizing on recent developments in gene sequencing, chemical synthesis and new delivery mechanisms, scientists were able to start the first clinical trials for mRNA vaccines just four months after the World Health Organization declared a pandemic. This success, industry observers say, could act as a kind of blueprint to tackle other hard-to-treat diseases.

“It was really the development of several technologies coming together that put us in a position where we were able to respond very, very quickly,” says Richard Bozzato, a senior adviser on health at MaRS. “It showed we can do it.”

Researchers are using these advances to speed up all aspects of drug development — from discovery to how a medication is administered — with the potential to cut costs, save time and help more patients. “The whole objective here,” says Bozzato, “is to be able to cure as many patients as we can.”

Fewer than 10 percent of new compounds ever make it from the test tube to clinical use. Most turn out to be either less effective or more toxic than originally believed. Even then, many drugs that are approved can have serious side effects.

Right now, the process of discovery and development is “hit and miss,” says Bozzato. “You do an experiment and see what happens. Then you discover something you didn’t expect.” This is where artificial intelligence and machine learning can help: by running tests through computational models, they can identify issues as well as promising new compounds much faster.

“If you can combine the speed of computational approaches with the intuition and brilliance of the human mind, you can start asking different questions for a different problem,” says Naheed Kurji, co-founder, president and CEO of Toronto-based Cyclica. “It means more medicines, better medicines — faster. We won’t have to wait 12 years to get them.”

Researchers have been developing computational techniques to pinpoint the molecular drivers of disease for more than 20 years, but the area has expanded considerably in the last five years as more genetic data becomes available. A major breakthrough came last year when Google’s artificial intelligence startup DeepMind allowed free access to its AlphaFold database of three-dimensional protein structures.

The program predicts those structures with more than 90 percent accuracy — twice the accuracy of previous programs. Work that would have taken months or years can now be accomplished in a few hours or days, says Bozzato.

More than 400 companies worldwide are now working in the space, targeting maladies from Alzheimer’s and Parkinson’s disease to various forms of cancer. Cyclica is looking into new treatments for a range of ailments that are hard to treat, including some central nervous system disorders such as pain and spinal disease. And Deep Genomics, another Toronto-based venture, is preparing its first A.I.-discovered drug programs for clinical trials.

Medications are only effective if they end up in the right place, at the right time. When they’re on target, they can treat disease in the affected tissues with minimal side effects. Researchers have been developing safe and effective drug delivery technologies for decades, but new, more complex therapies such as mRNA and gene editing need more complex delivery systems. That’s where lipid nanoparticles (LNPs) come in.

LNPs are the tiny envelopes that deliver the active ingredient in mRNA COVID vaccines. Their success in the mRNA vaccines suggests they have much greater potential to safely deliver other innovative therapies, such as small drugs, proteins or genetic material.

“Seeing the safety and efficacy of these vaccines was proof you could use this for a new modality,” says Brent Stead, co-founder and chief executive officer of Specific Biologics, a discovery-stage gene-editing company that’s experimenting with LNPs to deliver gene therapy. “If it works in this application, then fundamentally there’s no reason it cannot work in others.”

The particles, which are fatty molecules that closely resemble human cells, act as a protective layer for small molecule therapies as they make their way to their target cells. Their close resemblance to human cells means they can evade the body’s natural defences, making them non-toxic. They’re especially effective at reaching specific organs or cells because they can have chemical structures attached to their surface that recognize unique molecules on their targets.

Researchers are looking to see whether LNPs can be used to deliver the CRISPR gene-editing technology to target rare diseases that are caused by a single genetic mutation, such as ALS, Huntington’s Disease and ocular diseases that cause blindness. “You can envision a treatment where you do the treatment once and that permanently corrects the disease,” says Stead.

Treatments are still several years away, however. Although CRISPR works in animal models, researchers are still determining how to get it to consistently target a specific genetic mutation without damaging other cells. Another challenge, Stead says, is the fact that LNPs tend to accumulate in the liver, making them most effective for targeting liver disease. Biotech companies are now working on next-generation LNPs that target different tissues and organs.

One of the challenges in treating cancer is that cancer cells are constantly looking for ways to survive. They may respond initially to a treatment but then mutate and develop a resistance. Doctors then need to find a new treatment. In other cases, patients don’t respond to therapy at all. Scientists are turning to next-generation sequencing to find the treatment that can be tailored to the individual patient, as well as determine why a treatment has failed.

Xue Wu, a co-founder of Geneseeq, one of the companies specializing in this field, recalls one woman who wasn’t responding to traditional chemotherapy for an advanced sarcoma and was on life support in the ICU. Using next-generation sequencing, Wu discovered that a rare genetic mutation might have caused the resistance. She helped her join a clinical trial for a new drug targeting that mutation. Within 10 days, the tumour had dramatically reduced in size, and the woman lived for another 10 months before she developed drug resistance to this drug and died.

Next-generation sequencing can map hundreds of genes at a time and find the mutation in as little as five days, so that doctors can find treatments that target only those cells. Since the U.S.-based Foundation Medicine made the technique commercially available a decade ago, its application in the U.S. and other countries has grown rapidly. The technique has been especially useful in lung cancer, Wu says, for which several generations of precision treatments are available. “You have the option to choose different drugs, so the patient will have a prolonged lifespan. It significantly improves the five-year survival rate of these patients.”

The next frontier, Wu adds, is developing more precise treatments for other types of cancer mutations currently without viable treatment options. Researchers are now looking at whether technologies such as CRISPR gene editing and mRNA vaccines, could be deployed.

The other big challenge for Canadian companies working to speed up drug development lies outside the laboratory, in the commercial realm, says Bozzato. The success of COVID vaccines proved that many Canadian researchers are leaders in drug development. For example, Pieter Cullis, now a professor emeritus at the University of British Columbia, was one of the pioneers in developing LNPs. The B.C. company Genevant Sciences Corporation supplies LNPs to mRNA vaccine manufacturers Pfizer-BioNTech and Moderna.

However, as a recent report from the Innovation Economy Council notes, Canada doesn’t currently have the large-scale manufacturing facilities that could help translate homegrown research into homegrown therapies. The federal government has started to address the issue, investing $1.2 billion in various projects, which could help Canada secure a slice of the growing global biotech industry.