Mergers and acquisitions: How to treat employees right 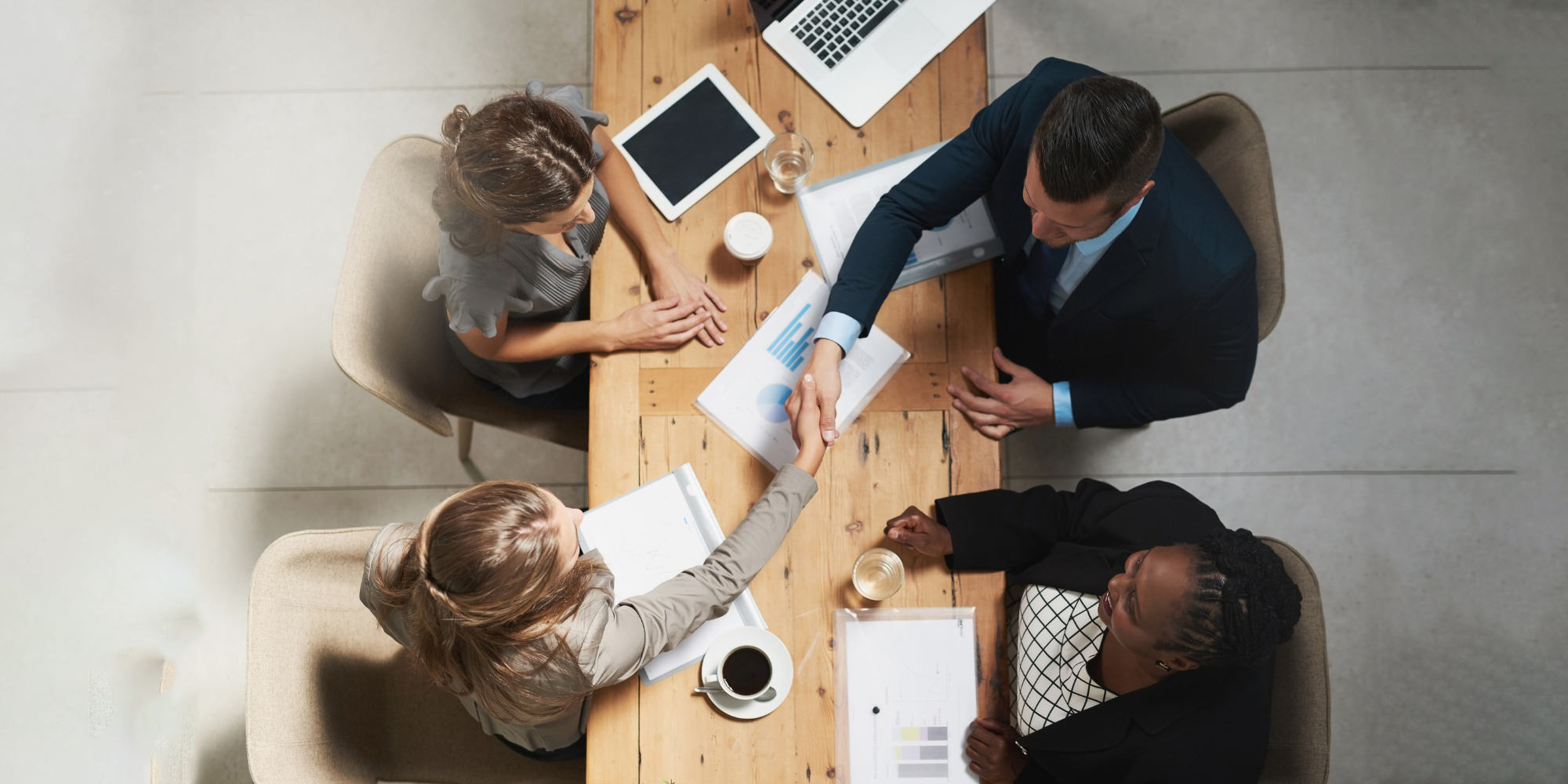 Marrying two companies can be great for business — and stressful for workers. According to Toronto startup Tulip, success requires working with your H.R. department from the outset.

Mergers and acquisitions can be great for business with more resources and new customers. But they can also be nightmares for employees on both sides of the deal, bringing with them great change and uncertainty. Uniting two companies requires being forthright with everyone involved, listening to concerns and managing expectations. If executives bungle the human component, they risk ruining morale and losing institutional knowledge when workers walk. The last thing any company needs is a bad talent reputation.

In fact, bringing on fresh talent (and furthering your standing as a talent draw) is a key benefit of M&As. It’s as if you’re running a professional sports team that can cherry-pick the competition’s best players. And transactions have been flying fast and frequent for the Canadian tech scene, with many prominent startups joining forces over the course of the pandemic. The key to making such investments succeed long-term: a lot of H.R. sweat equity up front.

“The guiding principle is to make employees as comfortable as possible,” says Marco Osso, an H.R. executive at Toronto startup Tulip, who in August 2020 oversaw the acquisition of Boston-based startup Blueday. “You need to bring in people-and-culture leadership right away to strategize. A lot of organizations don’t even think about this until it’s too late.”

Tulip trains and educates retail workers with its cloud-based apps. And the Toronto company knew that purchasing fellow retail startup Blueday would both enhance its analytic power and add tremendous experience. So, when the deal became a reality, Osso dove into the nitty-gritty. He began by asking CEO Ali Asaria to craft letters to its seven new employees — just before the M&A was announced internally. This helped reassure former Blueday staff that their skills and personalities were welcome, and to introduce them to Tulip’s culture. Next, Osso made long lists of the new employees’ wants and needs, where they were stationed and what benefits they were used to before the upper brass made any decisions. Then came individual, virtual meetings, followed by introductions to the larger company. (In non-pandemic times, Osso would have flown the new workers to Toronto, but also admits that conducting individual interviews would have been impossible had Tulip acquired a company of, say, 100 employees.)

Special considerations had to be made, too, since Blueday was American and three of its employees were working in France. So, Osso and the Tulip team brushed up on international employment laws, educated themselves about cultural sensitivities, and made moves like shifting all-staff meetings to mornings to accommodate different time zones. The grunt work was made easier by the fact that Blueday already held the same corporate values as Tulip, a crucial fact that helped convince Asaria to seal the deal.

Ignore transparency at your own peril

Dennis Ensing is Tulip’s closest advisor, and in his many years as an executive, has seen the dangers of ignoring human resources in M&As. “Never underestimate the marriage of cultures,” says Ensing, who doubles as a MaRS Momentum advisor. “You need to welcome employees just as you would onboard any employee. It’s a simple idea that many executives get wrong.”

For instance, he recalls a recent transaction wherein the company set to be acquired failed to involve H.R. from the outset of discussions, resulting in a lack of transparency. Employees, already anxious, were asked to sign new employment agreements — ostensibly to ease minds — as a condition to closing. Several employees were then terminated (“a travesty,” as Ensing puts it) the day after finalizing the deal, despite assurances otherwise; founders and management used newfound proceeds to beef up their severance.

“H.R. can be a blind spot for a lot of CEOs,” Ensing says. That’s why he always brings a senior people-and-culture advisor to all M&A meetings to keep decisions in the interest of workers — even if layoffs are inevitable. When your entire organization is on the same page, you end up creating more value and harmony, as well as saving money and stress, Ensing says. “It’s all about communication.”

Eight months in, Osso reports that the Tulip-Blueday marriage is going smoothly. The latter’s old employees, still working remotely from the United States and France, have been posting engagement scores higher than their counterparts. Osso, for his part, feels renewed excitement. “The Blueday people really reminded us that Tulip is a great place to work,” he says.

Help build textiles of the future at Myant