Rubikloud’s sales pitch to retailers is simple: to compete with the big online stores, you need their data analytics power 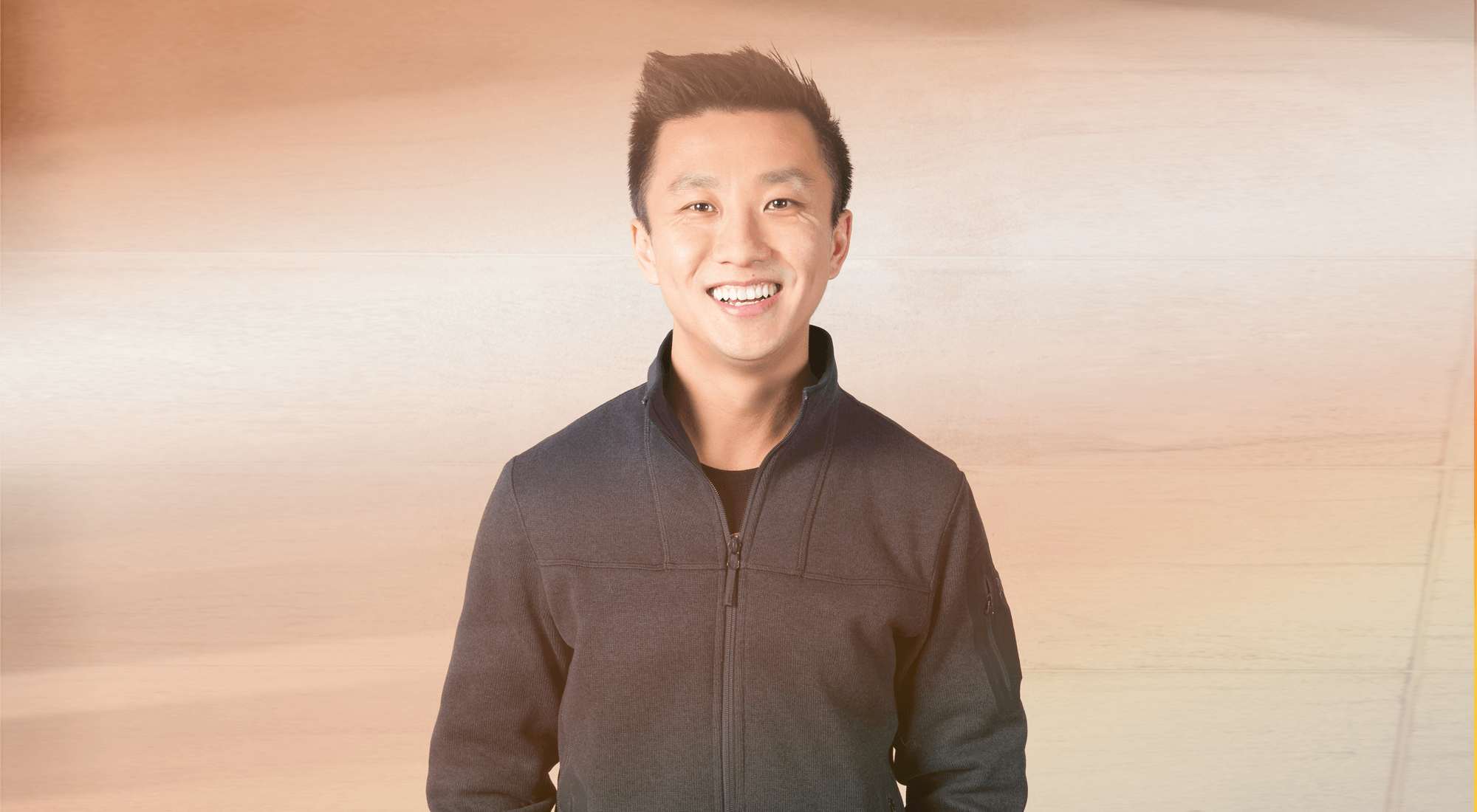 One by one, many of the biggest names in retail have shuffled off to that giant remainder bin in the sky: farewell, Sears; so long Toys “R” Us; bye-bye, Target Canada. In fact, the only thing more unrelenting than this wave of closures has been the rise of Amazon, with its mountains of customer data and powerful artificial intelligence tools to exploit it all.

It’s not that traditional retailers don’t have their own vast stores of information about when, where and how their customers spend their money. But without access to the same analytical computing power and wherewithal Amazon has developed for itself, their human analysts are unable to use it to full advantage.

At least, until now. Enter Toronto-based Rubikloud Technologies Inc., an AI-powered startup with a mission to even the retail playing field. The company helps retailers move their data into the cloud, and then deploys its proprietary machine learning tools to automate tasks like planning promotions, predicting inventory needs and deepening relationships with existing customers.

“The gains that you can get from machine learning in terms of inventory accuracy, loyalty, revenue and stickiness—we’re not talking about small percentages, we’re talking about 30, 40, even 50 per cent gains, which can contribute significantly to the bottom line,” says Rubikloud co-founder and CEO Kerry Liu.

To illustrate, he cites an example involving one of Rubikloud’s key products, called Promotion Manager, which automates the process companies use to select which products to stock at various stores, how much of each item to carry and what prices to sell those goods at, and then predicts how those promotions will impact sales of other products. It was deployed at a grocery chain with close to 1,000 locations and within a year, the company saw a 40 per cent improvement in inventory accuracy that added 1.5 per cent to the company’s gross margin.

Likewise, Liu says, a major health and beauty retailer with 20 million loyalty members achieved an 11 per cent increase in revenue from those members using a Rubikloud product called Customer LifeCycle Manager. In the same way Netflix learns what types of shows subscribers like and offers them more of the same, this tool customizes offers to loyalty members depending on their shopping profiles and preferred communications format—email, online browsing, text or on tablets in-store.

Rubikloud’s early track record of commercialization, uncommon among AI startups, has boosted its investor appeal. After an initial round of financing in 2013, which included the MaRS Investment Accelerator Fund, it raised $37 million in January 2018 in a financing deal led by Intel Capital, bringing the total raised to $45 million.

Liu doesn’t have the background one might expect for the founder of a data science company. The Shanghai-born, Vancouver-raised entrepreneur started his career as a chartered accountant at PricewaterhouseCoopers. But a deep interest in technology and startups soon led him to PwC’s consulting practice as a senior technology partner, where he gained exposure to all types of tech companies. From there, he did a stint at a startup in Vancouver, then set out to launch his own. “I wanted to be at the helm, to grow it, to shape everything from the culture to the go-to-market strategy,” he says. “Ultimately I had to start a company myself.”

It was 2013 and Big Data was going mainstream. Open-source databases were gaining traction and companies like Google, Microsoft and Amazon were racing to build out their cloud computing infrastructure. Rubikloud was initially formed with the goal of being a “middle layer” to help retailers export their data into the cloud. But in what Liu calls a “Holy s–t” moment, the company realized it could do much more for its retail clients if it could apply machine learning technologies to all that data. So, it set about developing the suite of AI tools that have since brought in retail clients from North America, Europe and Asia.

Rubikloud doesn’t disclose revenue figures, but Liu says the company has grown at 120 per cent for the past three years. “We plan to become the first billion-dollar, Canadian-born-and-based enterprise AI company with an actual product,” he says.

That practical grounding is reflected in how Rubikloud goes about hiring. Liu’s goal is to have 150 employees by March 2019, up from 65 in September 2017 and its current complement of just over 100. Those new hires, he says, must be people who are “intellectually curious” but not enamoured of AI itself.

“In AI right now, [a lot of] people are falling in love with the research concept or the underlying science, and they’re ignoring whether that research methodology is going to actually solve a problem in their industry in a meaningful way,” he says. “We love the tech, but we’re very curious about what problems it can solve.”