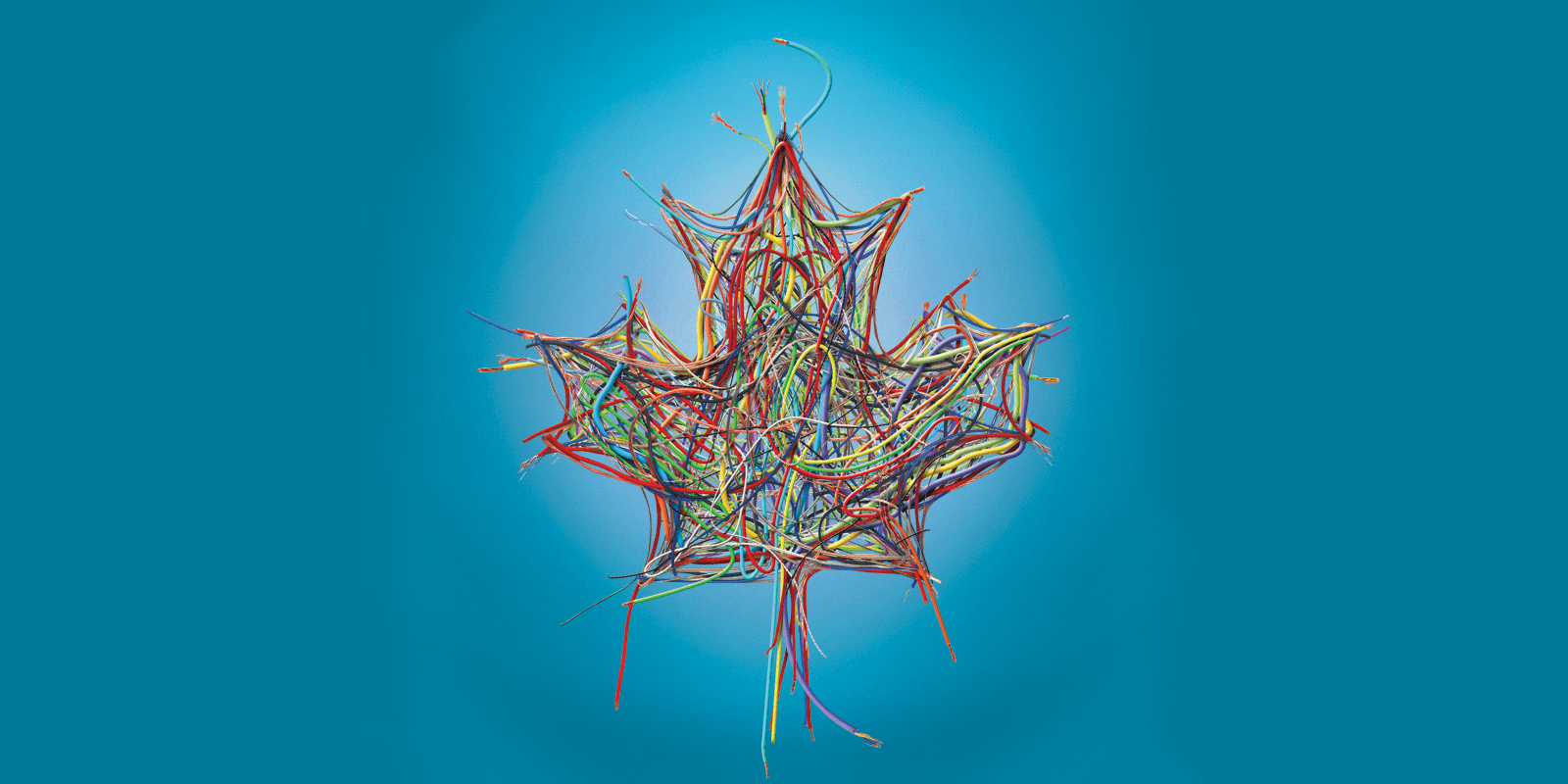 Canadians are wired differently. Our way has always been to reach out and build bridges rather than pull back and close doors.

Canada is where the idea of multiculturalism was born. When others feared division from difference, Canadians saw strength in diversity and fostered immigration to build vibrant cities like Toronto, where more than half the population is foreign-born.

Today, this global outlook gives Canadians a unique place in a world that is being rewired. Rapid advances in technology are causing the poles of the global economy to shift and tilt toward centres of innovation.

Concepts like artificial intelligence, virtually unheard of in mainstream media five years ago, are now poised to transform entire industries. Algorithms already determine what we see on social media and are being integrated into the apps we bank with and the cars we drive. Soon, they could be used for everything from identifying potential medicines to optimizing manufacturing processes and controlling traffic flows in congested cities.

The lesson from the burst of innovation that gave us smartphones and social media platforms is that these technologies will have far-reaching, long-lasting effects. We can’t anticipate all of them, but we stand a better chance of developing new technologies that solve real problems if we bring a wider range of perspectives to bear. Research has shown that teams with cultural and gender diversity break out of thought bubbles and make better decisions for it. Diversity sparks creativity. 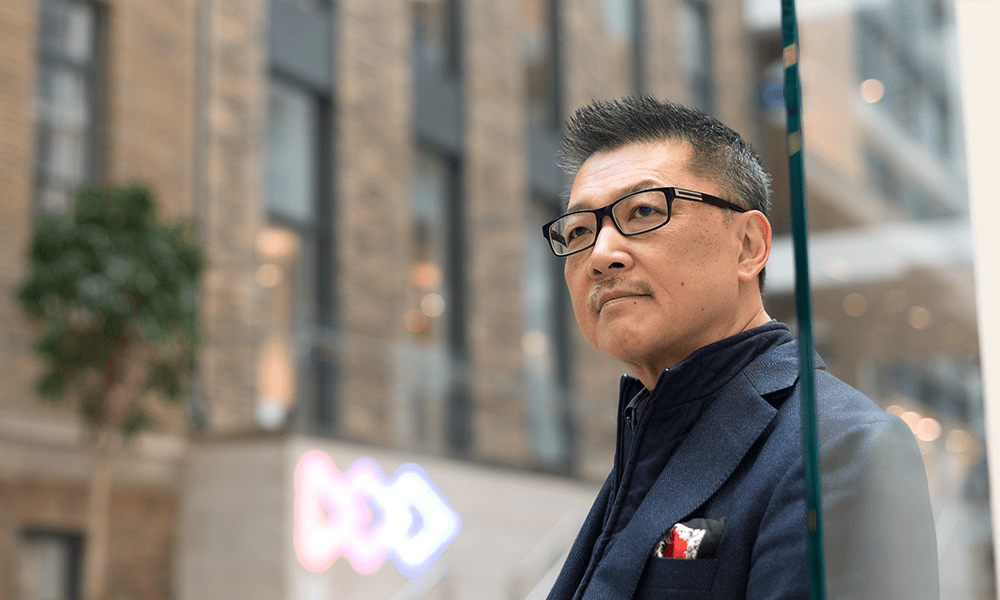 That’s why Canada has been pursuing a path of inclusive innovation. Two years ago, it created a fast-track program that enables talented foreign workers to get a visa in as little as a few weeks, opening the door wider to talented people from around the world. At MaRS, the innovation hub I lead, we’re working hard to address the gender imbalance in tech, with initiatives like the StandUp Ventures fund and Women in Cleantech challenge to support female entrepreneurship.

The results of these efforts are showing in Canada’s burgeoning tech sector. Toronto is outpacing both San Francisco and New York in creating tech jobs and, in a single month last fall, $1.4 billion in investment poured into the city as Uber, Shopify and Microsoft all announced expansion plans. With talented workers and investors looking to Canada in increasing numbers, Vancouver, Montreal and Ottawa are all rapidly growing as startup hotspots.

This activity is a major boost for Canada, creating thousands of well-paid jobs and setting us up to prosper in the new global economy. But I’d argue it’s also good news for the world. Canadian innovation punches way above its weight in sectors like clean technology and healthcare. As our planet warms and societies age, these are the areas where our entrepreneurs will drive the biggest impact to real people, real businesses and real communities.

This magazine coincides with the first Collision conference in Toronto, which is expected to draw 25,000 tech insiders to the city and solidify its reputation as a centre of startup creation. In the following pages you’ll discover some of the people, places and companies that are behind this new wave of Canadian innovation. They’re firms like Axonify, which is helping workers bridge their skill gaps with a new microlearning platform, and Farmers Edge, which is helping farmers increase their yields in the face of climate change.

These firms are innovative. They’re impactful. And they’re helping us build a better world.