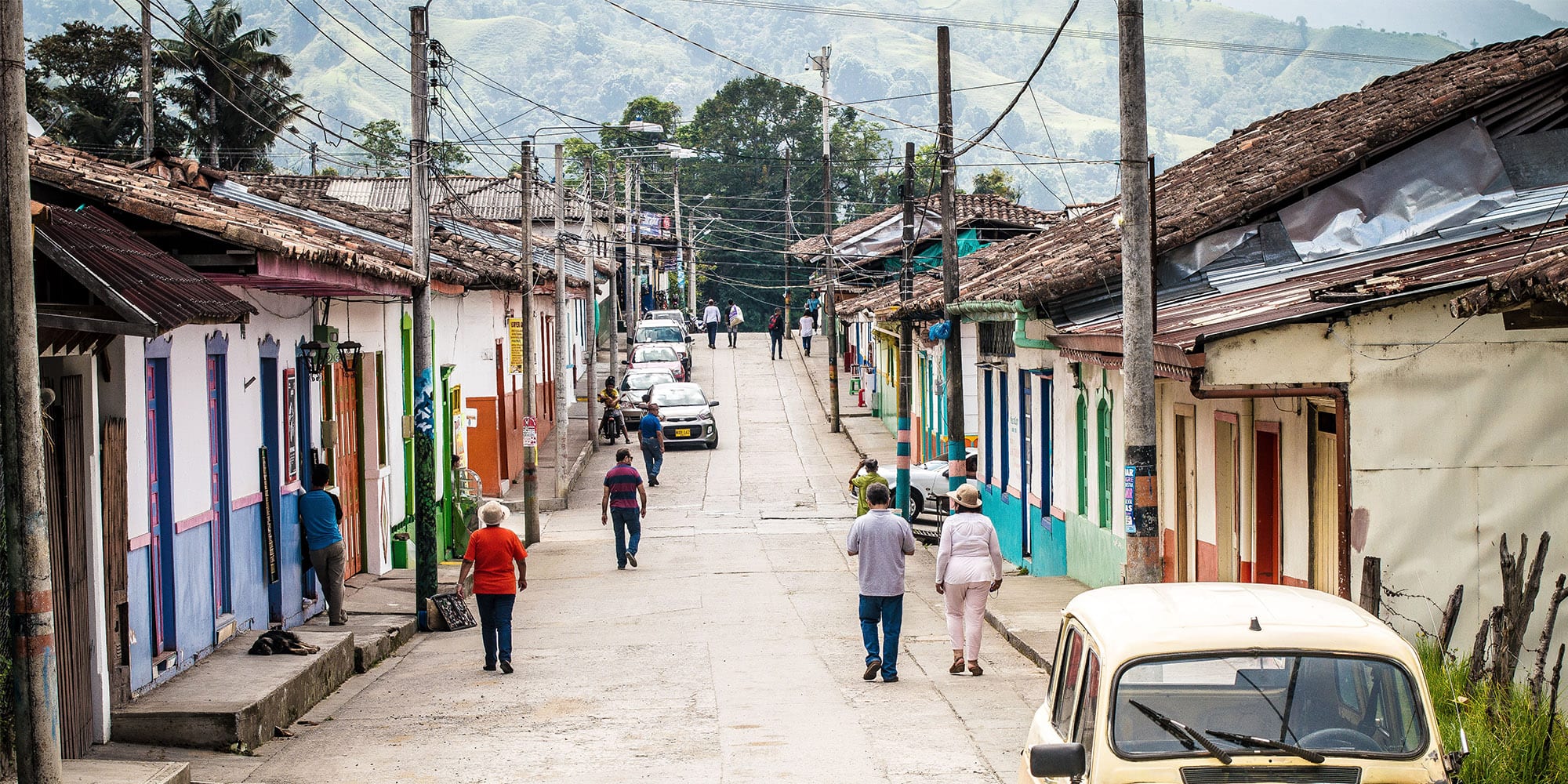 Some companies donate to charity; others deliver Internet service to people living in the remote corners of the Amazon rainforest. Such is the nature of Canada’s tech community, where giving back often manifests in unexpected yet meaningful ways.

The startups we work with place “tech for good” at the core of their business strategies — they solve real problems for real people in areas often overlooked by their corporate cousins. MaRS-supported companies make innovation mean something. So, it’s no surprise that they also take novel approaches to philanthropy and providing a lasting impact outside of their core business.

Here are some leading Toronto startups that mix profit with purpose, creating positive change in Canada and around the world.

Top Hat tackles student debt, dropout and disengagement by tapping into the smartphones of both professors and pupils. Through polls, games, quizzes and shared lecture notes, Top Hat’s platform helps educators better reach students before, during and after class. With over 750 campuses using their software, the company is seeing rapid customer growth. This past June, they decided to help students even further by reaching beyond their platform and into their purse, handing out a total of $100,000 USD to five recipients of the first annual Top Hat Scholarship. The honorees, representing universities across North America, were nominated by their professors for displaying leadership, growth and academic success. Each student saw material improvements in their academic performance as a result of using the company’s interactive tech.

With about 70 million users and a recently inked deal with Sony Pictures, Wattpad has no shortage of success. And the storytelling startup has never been shy about giving back. As a banner member of the Upside Foundation, Wattpad makes charitable donations by pledging company equity that can be converted to cash in the case of an exit or IPO. “Whether you’re in the early stages or a well-established startup, it always makes sense to support charities that serve your users and mean something to your team,” says Wattpad’s co-founder and CEO, Allen Lau. Other Upside Foundation member companies include Wealthsimple, Hubba and Clear Blue Technologies, the next entry on this list.

Clear Blue is the creator of the world’s first smart off-grid technology, which allows users to remotely control power systems in any region of the world, no matter how secluded. Recently, the startup partnered with Telefónica and Mayu Telecommunications in Peru to deliver the first phase of a network that will one day bring the Internet to more than 100 million rural Latin Americans. Located in the Amazonian city of Atalaya and fully powered by renewable energy, this new infrastructure offers reliable telecommunication services to 25,000 people who remain isolated from the power grid. “Clear Blue’s technology [is built] to perform well in this challenging environment,” says Telefónica’s Cesar Hernandez. “The new connectivity will empower the people of Atalaya to join in the modern marketplace.”

To learn more about how the MaRS community is making a difference, read our Impact Report.