Why does Canada, a leader in AI research, fall behind when it comes to creating marketable products? Often, it’s because our best and brightest head south. Banking giant RBC aims to change that, luring talent back with the promise of big datasets and greater research freedom. 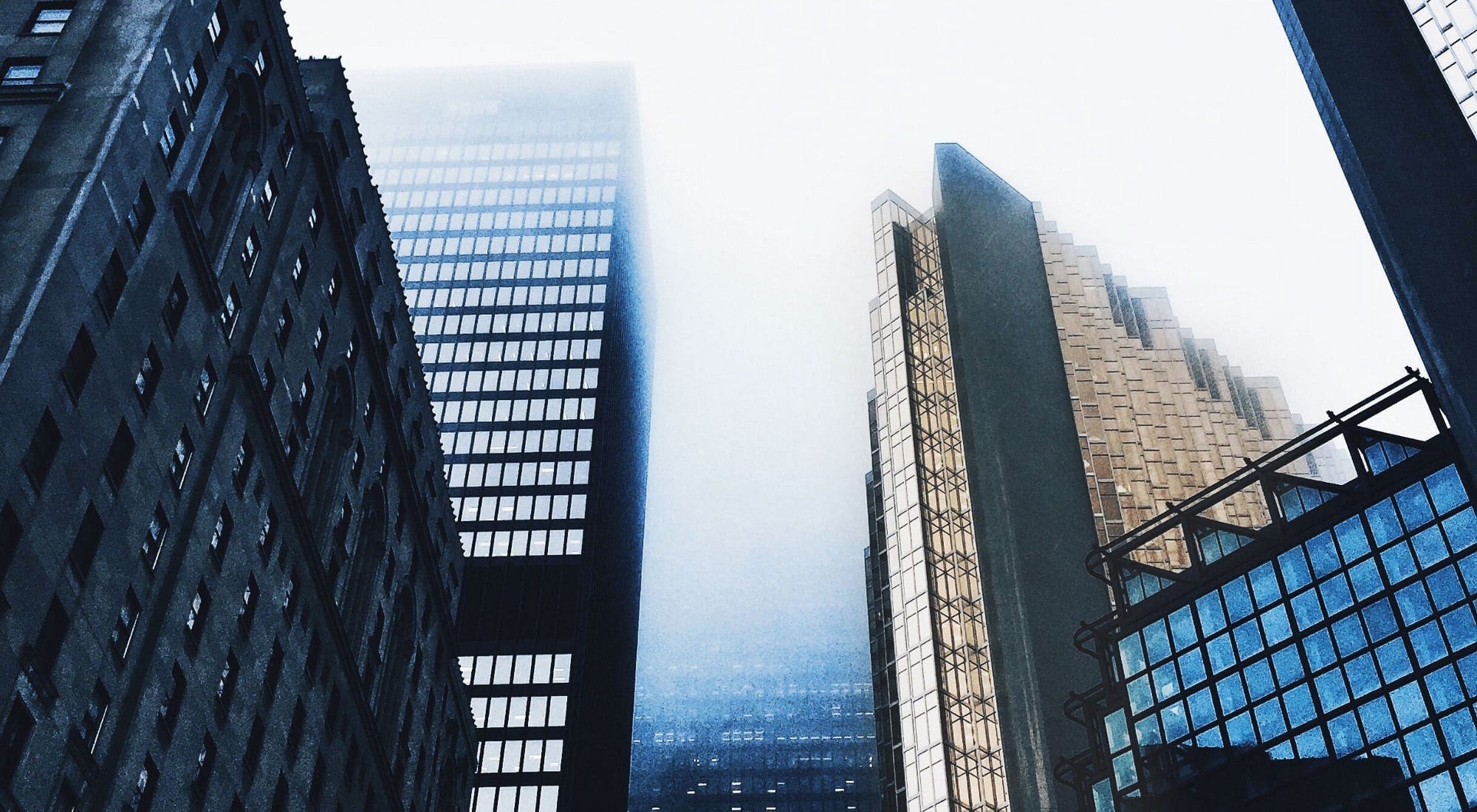 But it looks all startup. There are basketball hoops, exposed brick walls and a meeting room where the benches and table slide on tracks. Sparkling Italian sodas are the drink of choice among the staff, and they keep a broad selection on hand.

Aside from a familiar lion and globe logo on the phone screens, there’s nothing to indicate that Borealis AI is actually an offshoot of one of Canada’s oldest companies, banking giant RBC.

From their space on the third floor of MaRS, an innovation hub in downtown Toronto, Borealis AI’s 35 staff are trying to apply the vast analytical abilities of machine learning to a host of problems. They’ve already taken AI developed to process machine language and converted it to recognize malicious sequences in streams of computer code, potentially offering a way to strengthen cybersecurity. And they are also working on reinforcement learning, a technique for teaching AI in the same way you might train a pet.

Among their moonshot ideas are using AI to better predict climate change and creating a system that could monitor global events and determine how they might affect stock markets or economies.

Founded a year ago, Borealis AI is RBC’s response to a persistent question in Canada’s artificial intelligence industry: Why does Canada, which is the birthplace of the latest advancements in machine learning, lead the world in academic research but lag countries like the US and UK in turning those discoveries into marketable products?

Graham Taylor, an associate professor in machine learning at the University of Guelph, says that American investors were quicker to spot the potential of AI and began pouring money into the sector much earlier than in Canada.

Until recently, a brain drain of Canadian graduates headed south of the border sapped this country’s ability to commercialize breakthroughs. According to Foteini Agrafioti, a brilliant researcher and former startup founder tapped by RBC to head Borealis AI, Canada was in danger of losing so much expertise and intellectual property, it would have been unable to catch up. Foreign companies would profit from commercializing research paid for by Canadian taxpayers — an unsustainable proposition.

“Research cannot be the destination,” says Agrafioti. “Academic research is funded by the resources of this country, so it has to give back and generate wealth for the Canadian population.”

In the past year, major investments from the public and private sectors, such as the Vector Institute and a potential AI innovation “supercluster” in Montreal, have helped reverse the flow of talent.

Borealis AI’s lure for in-demand talent is the offer of a much broader degree of research freedom than they would get working for a product-focused tech firm, along with access to the computing resources and enormous data sets of Canada’s biggest company. Staff pursue a mix of curiosity-driven fundamental research and applied machine learning projects. Engineers are encouraged to collaborate with universities and startups, and share their results with the scientific community.

As competition for talent intensifies, organizations will face growing pressure to allow their research-minded staff to rove between the theoretical and practical in their work. Taylor says that AI graduates want to work in places where they won’t be chained to constant product development.

“One of the ways to keep people is [to create] these open source and open publication models, because that’s the kind of environment they look for and want to work in,” he says.

If these models succeed, they should smooth the path from discovery to product, creating and retaining intellectual property in Canadian hands, instead of letting it slip through our fingers.

That’s something to raise a glass of Italian soda to.