Benefits in a league of their own 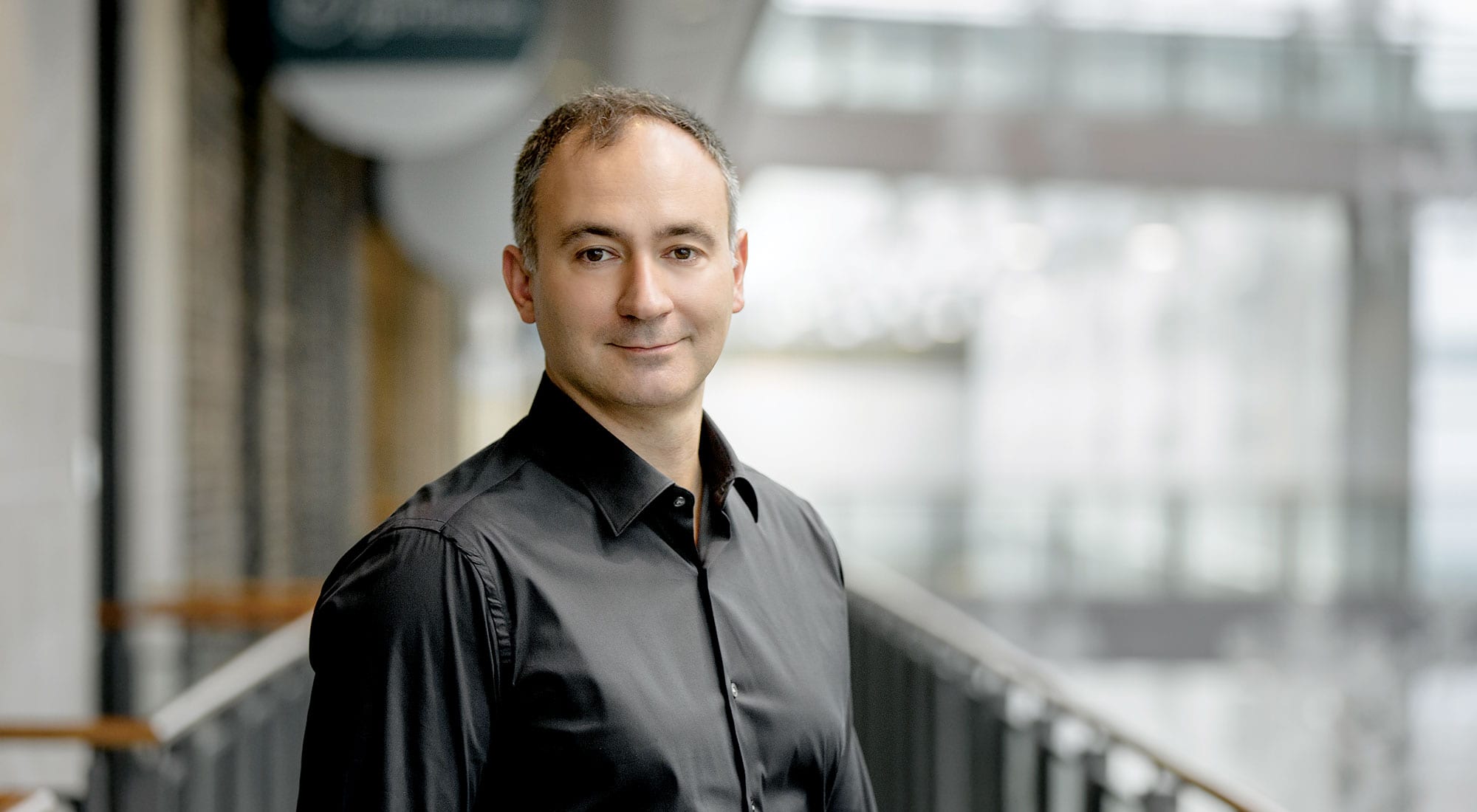 The evolution of a business can take many paths. In 2014, Michael Serbinis, the founder and former CEO of e-reader company Kobo, was invited to the L.A. Children’s Hospital to listen to tech companies pitch healthcare-related business concepts. There, the seed of what he thought might be his next big project—an app to allow people to chat virtually with doctors—popped into his head.

As soon as Serbinis began pursuing the idea, however, the Toronto-based entrepreneur realized there was an even bigger issue to address: workplace benefits. Many employees access healthcare through their employer, but the process is cumbersome, leaving many with no idea how to sign up for or claim benefits. “We found that people want to know what they’re covered for. And they’re tired of spending more money every year and getting less,” he says.

With that in mind, League Inc. was born. The company, now two years old, provides employee health benefit packages offered through a flexible, online platform. Users can easily customize their plans and pay for certain benefits directly from the app. It also integrates Serbinis’s original virtual doctor idea—if someone has a medical question, they can interact with an emergency room nurse to triage their issue.

While Serbinis had no prior experience in healthcare, he’s been an entrepreneur long enough to recognize an industry that could use some disruption. And while there are now a lot of new companies trying to solve narrow problems—apps that monitor our heart rate, for instance, or programs that help you get a second opinion from a doctor—Serbinis says platforms that do multiple things are needed. League is that kind of platform, a one-stop shop for benefits and daily healthcare needs.

The company already has thousands of customers in Canada and the U.S.—the largest has more than 10,000 employees—and it plans to expand into Europe and Asia. In July, it raised $62 million in a venture financing deal led by Telus Corp.’s venture capital arm and the Weston family’s private holding company Wittington Investments.

While it took Serbinis’s concept a couple of turns to find its way, it’s easy to see why League has taken off. “What’s broken here is not underwriting, but access to healthcare,” he says. “It’s the Netflix generation, so people want a different experience. We partner with insurance companies and distribute products, but we’re changing the experience.”