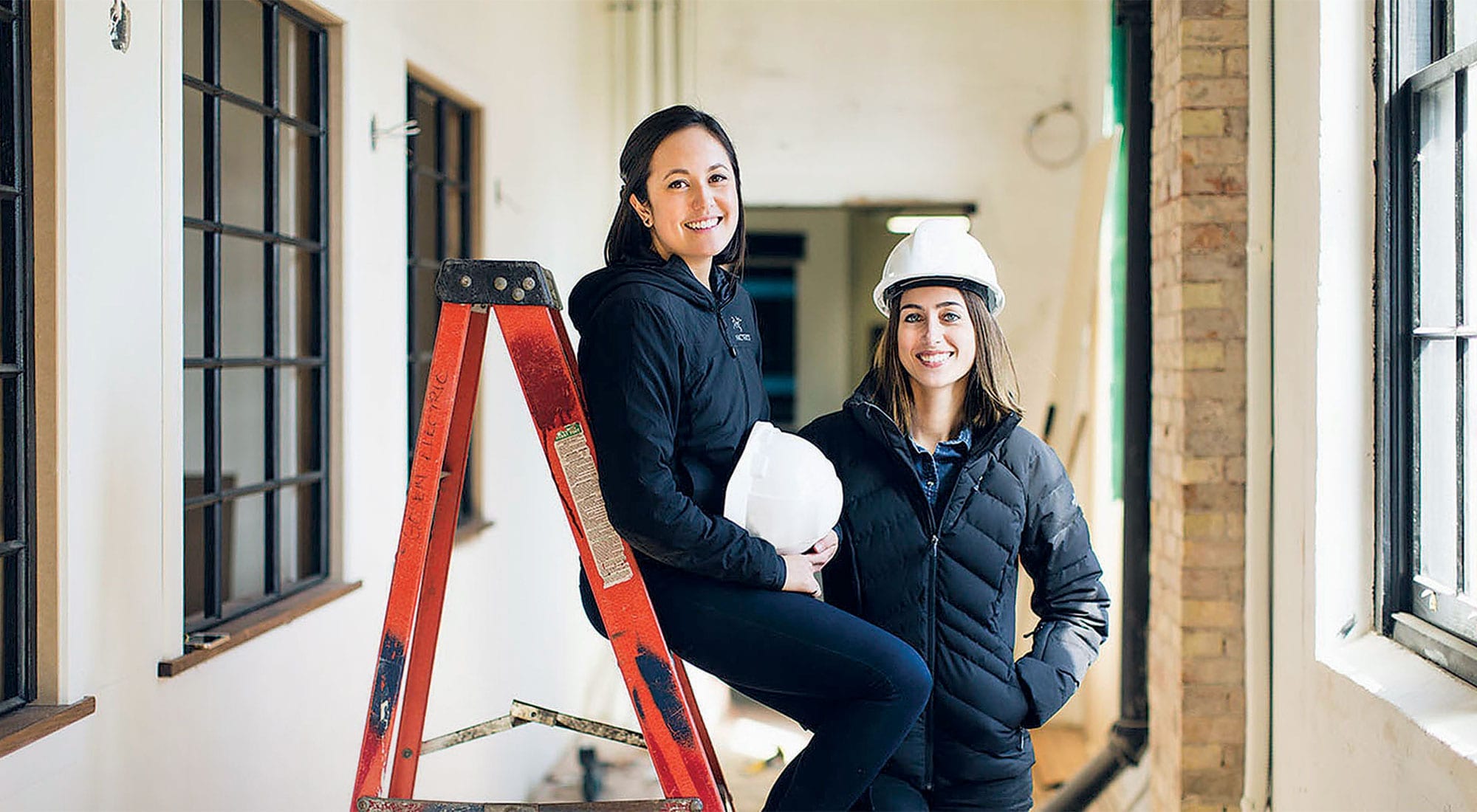 Bridgit is changing the construction site

Until recently, the co-ordination of work on construction sites remained largely low-tech. Projects were still being managed with hand-scrawled notes, Excel spreadsheets and loads of email. “On big jobs, that might mean 10,000 items sent out to 30 subcontractors,” says Mallorie Brodie, CEO and co-founder of Bridgit Solutions, of Kitchener, Ont., which has streamlined this cumbersome process.

Using Bridgit’s real-time app, on-site contractors can log and track tasks, and share important project information with other mobile or desktop devices. They can post photos, along with a description of any work that needs to be corrected, finished or changed.

Brodie and co-founder Lauren Lake started Bridgit in 2012 while they were undergrads. The app is now being used on several thousand projects across North America, says Brodie. “We work with more than 125 contractors on residential and commercial projects that range from $5 million up to a billion for large-scale commercial developments.”

Bridgit’s expansion into the lucrative U.S. market was aided by a $2.2-million seed investment led by Hyde Park Venture Partners of Chicago and Vanedge Capital Inc. of Vancouver.

According to Brodie, the edge their app enjoys over rival companies in this suddenly competitive field is its simplicity: it can be up and running within 24 hours. Pricing is based on project size and duration. There’s no limit on the numbers of users, which makes it a good fit for large projects with lots of subcontractors and lots of moving parts. “The more people who are using the tool, the more value it has,” she says.

For maintenance contractors and service firms that work across multiple job sites, keeping track of staff, equipment and work orders is an administrative juggling act.

Prasad Rao, partner and vice president of product at inField, says the company’s focus on engaging with its customers has helped it spot new opportunities quickly. “If we didn’t communicate with our customers, we’d be nowhere,” he says.

Building relationships with the Toronto Region’s growing innovation community has also been vital. With minimal marketing budget, Rao has attracted new customers and investors simply by networking within the ecosystem. In the last two months, inField has attracted four new clients and expanded its base to 600 users.

In the next half year, inField expects big changes, as it plans to double its staff. However, Rao remains confident they’re on the right track: “As long as we continue to listen to customers, we’ll be just fine.”