Canada’s next breakthrough is AI commercialization 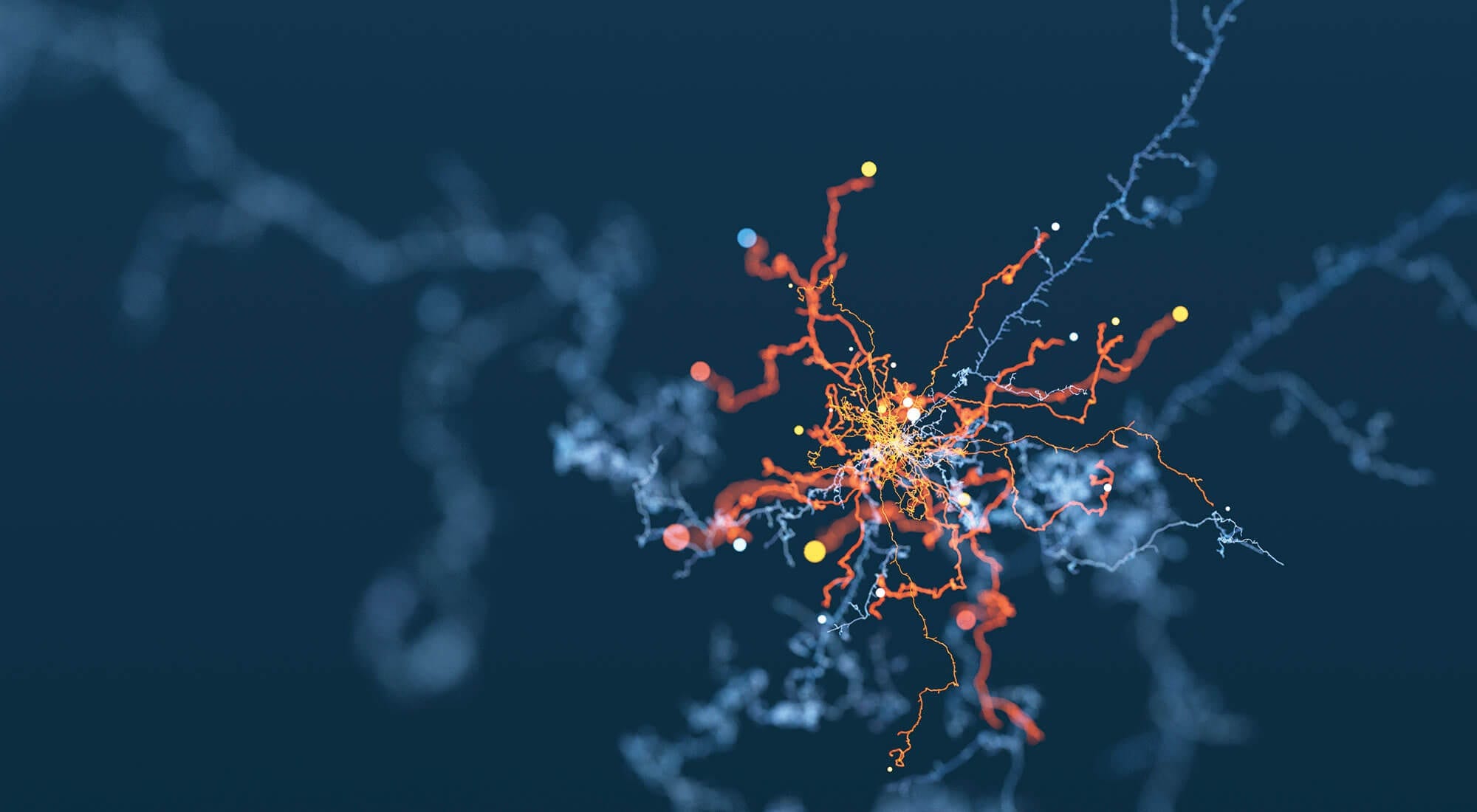 While studying computer science at the University of Waterloo in 2015, Ron Glozman grew annoyed by the 1,000-page textbooks he was assigned to read, since only a fraction of the material ever appeared on final exams. Glozman knew he wasn’t alone, so he devised an algorithm to spit out brief summaries of the most important parts. Then, he released it in the form of a free app. Within two weeks it was downloaded thousands of times by students in 33 countries.

Glozman’s algorithm may have been a technological success, but it was a business failure. Students simply didn’t have money to pay for such an app. So, Glozman pivoted and set his sights on the document-intensive— and deeper-pocketed—insurance industry, developing machine learning technology able to read reams of insurance forms, like client records and claims, in milliseconds, and then extract key policy information to make recommendations to insurance brokers.

Today, Glozman is the CEO of Chisel, an artificial intelligence startup in Toronto that’s currently working with one of the largest insurance companies in Canada to reshape the industry. “We’re in talks with six of the 10 biggest insurance companies in Canada, so things are quickly picking up speed,” says Glozman, who expects Chisel to expand from its current 16 employees to 50 in the first quarter of next year.

Chisel is just one example of the all-out push to commercialize AI technologies in southern Ontario. For decades a small but dedicated cadre of academics toiled away on theoretical research into deep learning—the idea that artificial neural networks, modeled after the networks of neurons in the human brain, could be taught to recognize and classify complex patterns in massive quantities of data.

And while those academics, such as Geoffrey Hinton at the University of Toronto—now regarded as the “Godfather of deep learning”—quietly enjoyed financial support from the government, their efforts to develop advanced neural networks and machine learning technology were overlooked. But in the past five years computing power has finally caught up to their vision.

Now the students and acolytes of those early researchers are forging the technology into practical uses that promise to transform entire sectors of the economy, with the potential to form a new generation of large, industry-leading Canadian companies.

“In machine learning, people keep making predictions about things that’ll happen in decades to come, but they keep coming true much faster,” says Simon Smith, chief growth officer at Toronto-based BenchSci, which uses AI to help medical researchers find antibodies for their drug-discovery experiments by analyzing millions of candidates in scientific literature in a matter of minutes, rather than weeks or months. “If I play that out in Toronto, I think you’ll see AI companies get bigger and go public faster than people had expected. The next phase of AI will be the acceleration of commercial impact.”

The list of established technology companies already opening labs in the corridor stretching from Greater Toronto to Kitchener-Waterloo is long and growing by the month: Google, Microsoft, NVIDIA, Samsung, Uber, Intel, LG, not to mention non-tech companies like General Motors (for self-driving cars) and Thomson Reuters (for cognitive computing).

Meanwhile, there are now roughly 300 AI startups in the region, making it the largest of several Canadian AI hubs, and investor appetite remains strong. For instance, in May BenchSci raised $8 million in Series A financing, which saw the AI venture capital arm of Google’s parent company, Alphabet, make its first investment in Canada.

Another startup, Toronto-based Rubikloud Technologies, helps retailers with machine learning tools that automate inventories and boost customer loyalty. It raised $37 million in January in a financing round led by Intel Capital. All told, in the second quarter of 2018, investment in Canada’s artificial intelligence sector hit an all-time high of $169 million, up from $83 million in the previous quarter, according to accounting firm PWC. The 13 venture deals in AI accounted for roughly 20 per cent of all venture investments in Canada by dollar value.

That investors are rushing to fund new AI companies in Ontario is a welcome development. If there’s a concern, it is rooted in Canada’s previous struggles to transform innovative startups into big, world-beating technology companies—fostered at least in part by an unwillingness among established Canadian companies to adopt the new technologies on offer from upstarts.

With the AI boom, however, there are signs that things are different, says Jodie Wallis, managing director for artificial intelligence in Canada for Accenture. Companies are more receptive to exploring how AI might help their businesses than with earlier technological advances, for instance, while corporate Canada has enthusiastically gotten behind public-private initiatives like the Vector Institute for Artificial Intelligence, which opened last year in the MaRS Centre in Toronto. Half of its initial funding of $125 million came from 33 corporate sponsors, including Canada’s five largest banks, Air Canada, CN, Shopify, Magna International and Loblaw Cos. Ltd. (Hinton, who since 2013 has split his time between Google and the University of Toronto, is Vector’s chief science officer.)

There are other hurdles, of course. All corporations are wary of the unintended consequences that might come with adopting artificial intelligence technologies in their businesses. And the prospect of giving smart machines the responsibility of making decisions raises thorny questions about privacy and consent, accountability and bias.

None of this is lost on entrepreneurs like Maaz Rana, the co-founder and COO of Toronto AI startup Knockri. The company has developed tools to automate the screening of potential job applicants by analyzing video interviews while completely ignoring race, gender and disabilities.

“When you are looking to commercialize, your AI needs to be really cognizant about ethics,” he says. “People go through various stages when thinking about AI—the initial fear, education, then acceptance. We have to keep driving home the education piece.”

Certainly, one of the biggest fears AI companies face in trying to commercialize their technologies is the potential for massive job losses as smart machines take over tasks once done by humans. However, such worries fail to consider the new jobs the AI boom is creating. “For every machine learning engineer at a startup you need 10 people to commercialize what they’re creating, and in Toronto you have the talent pool needed to do that,” says BenchSci’s Smith, pointing to jobs like front-end developers, designers, marketers and sales people.

This is an important moment for Canada’s burgeoning AI industry, says Wallis. As AI entrepreneurs scale up their companies, adding new employees, tapping new markets and developing additional revenue streams, there’s an opportunity for Canada to extend its early academic advantage in artificial intelligence and become a commercial leader in the sector. “In Canada, we tend to be conservative when it comes to adopting new technologies, but because we have such an advantage on the academic side, it’s quadruply important to set our sights on becoming leaders in economic value added,” she says.

For his part, Glozman at Chisel is intent on growing the company and remaining independent, with an eye to eventually taking the company public. “I’ve had people offer to buy me out and I’ve turned them down,” he says. “I want to be the Google or Microsoft of Canada.”