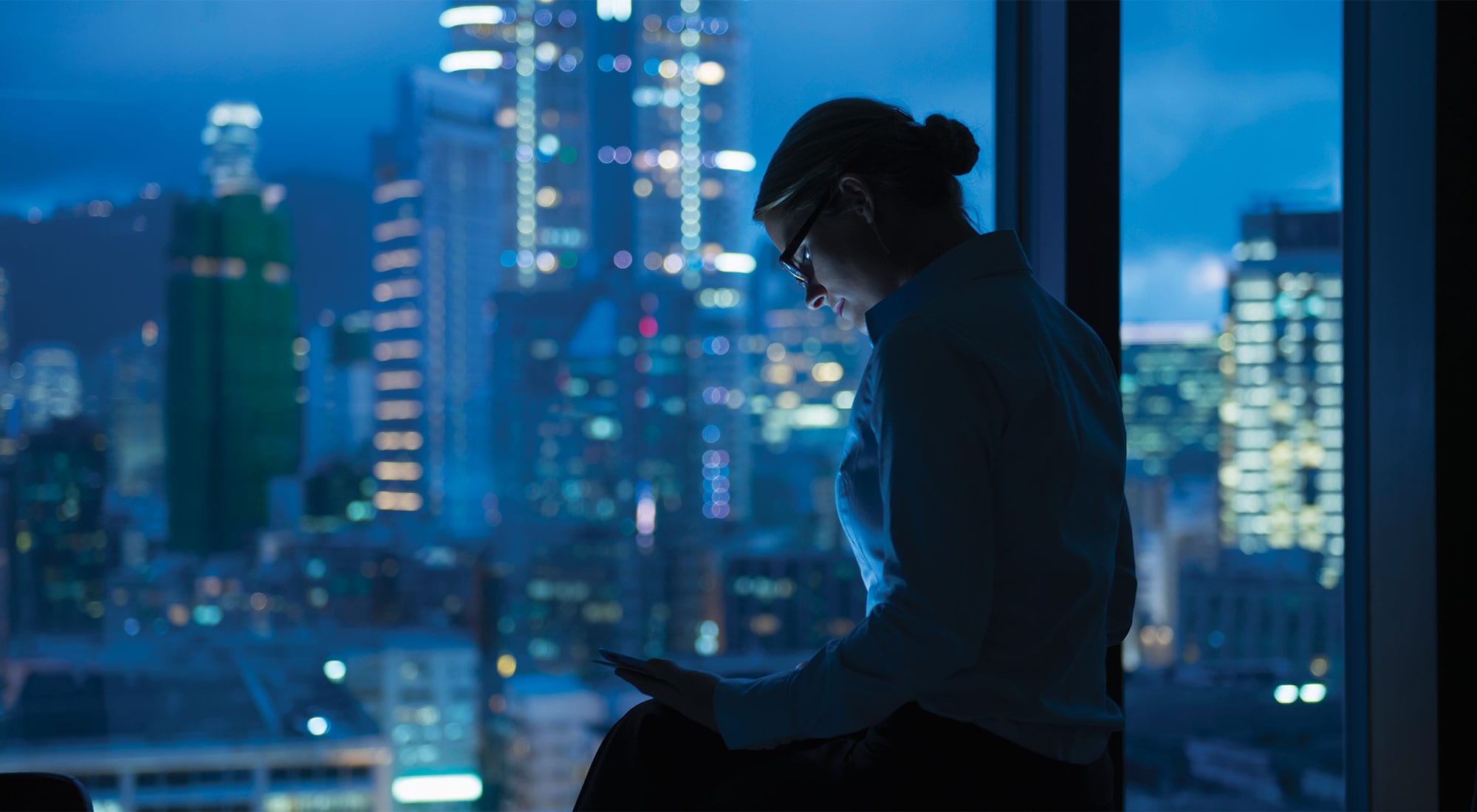 As much as the financial industry has evolved of late, for many Canadians, changes aren’t coming fast enough. People can deposit cheques with an app or easily transfer money to another person, but they still need to fill out a bevy of forms to get a mortgage and head to a branch to conduct a host of other banking transactions.

If Canada’s fintechs have their way, though, it won’t be long before nearly every transaction is done in a few clicks. “We’re in the early innings, but tech is allowing for a more pleasant, less expensive and more value-added consumer experience,” says Andrew Graham, co-founder and CEO of Borrowell, which—along with Nest Wealth and Ratehub.ca, all Toronto-based firms—are leading the way toward the era of frictionless finance.

Borrowell, which launched in 2014, offers free online credit score checks—a process that, until recently, was confusing and costly. It also tells people what credit products are right for them and enables users to get a personal loan in minutes. “What we do is provide a better picture of one’s credit situation,” Graham says.

Ease of use is also a key selling point at Nest Wealth, a robo-advisor that allows people to invest in a diversified portfolio within minutes. For Randy Cass, the company’s CEO, the kind of ready-access their service offers to anyone located anywhere is one of five keys to a new era in finance. The other four: financial industry transparency; an integration of behavioural finance to help people make smarter decisions; accessing better information with big data and artificial intelligence; and receiving better service from human advisors. “Put those five things together and you can see what a world of frictionless finance can be going forward,” says Cass.

Some of this is already happening, especially on the investment side. Nest Wealth won’t say how many users it has, but millions of people around the world are using similar robo-investing services. However, simplifying other transactions will take longer. Ratehub.ca, for instance, allows Canadians to easily compare mortgage rates from multiple lenders—something that was almost impossible to do before they came along in 2010—and they also have their own mortgage brokerage, which launched in 2014. However, you still can’t get approved without doing the paperwork.

Alyssa Furtado, Ratehub.ca’s co-founder and CEO, says heavy regulation of financial data in Canada makes it hard to do certain transactions online, and the big five banks industry structure stifles innovation in this country. But she says pressure is building on the banks and regulators to make it easier for consumers. “There is an opportunity to build a platform that automates the collection of documents and we’ll jump on that when the Canada Revenue Agency opens things up on the data and income-verification side,” she says.

“We do have an important role to play in the system,” adds Borrowell’s Graham. “What fintech has done is offer real consumer choice, which has been lacking. That’s focused banks on making better customer experiences. We’ll continue to push traditional institutions to do better.”