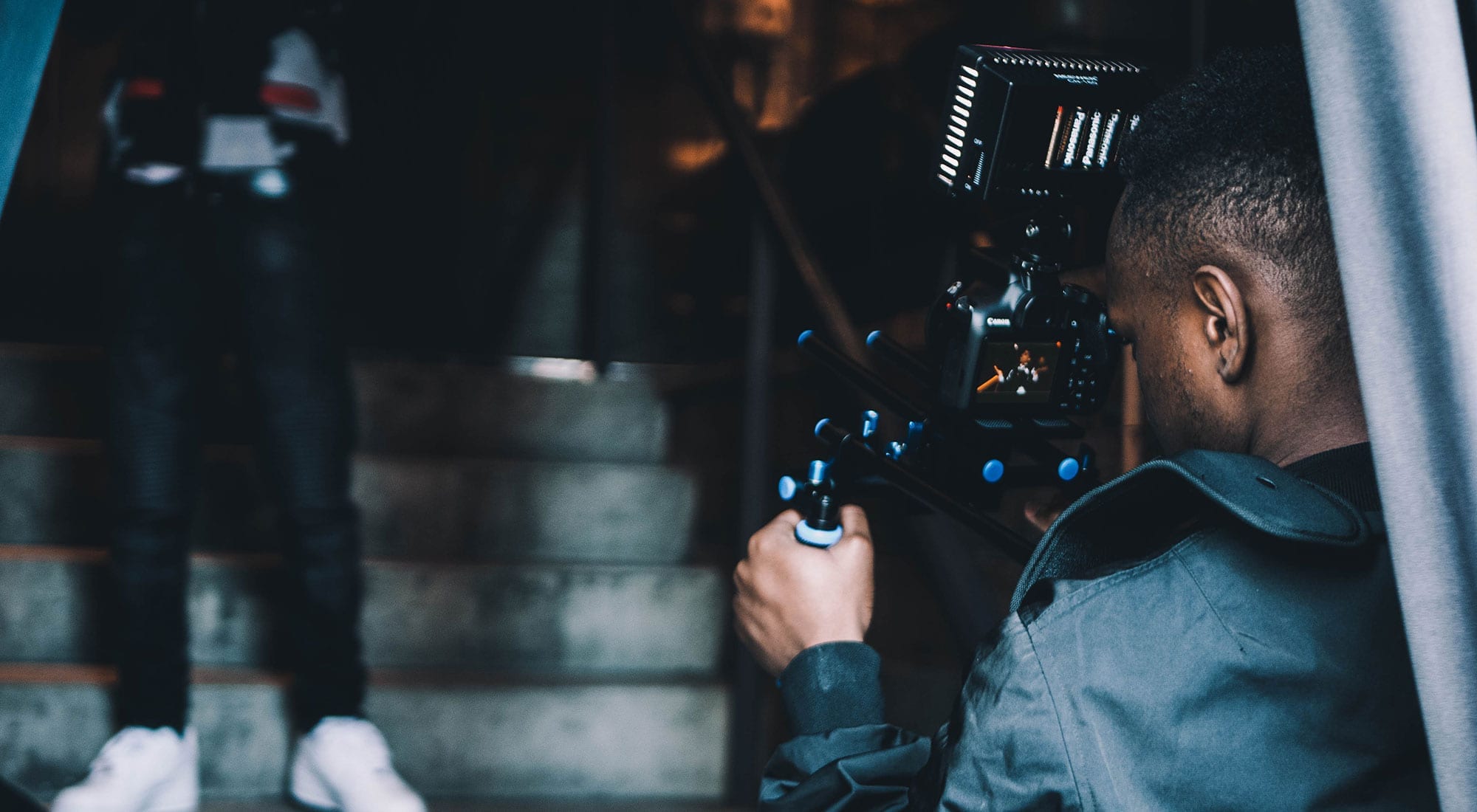 Whether browsing Instagram or watching TV, good media means an immersive experience. And two Ontario startups have found a way to turn these pastimes into profit.

If you’re on social media, chances are you’ve seen a #paid creation. With a stable of over 20,000 influencers, #paid works with major brands like Coca-Cola, Microsoft and IKEA, providing a seemingly endless stream of content. You.i TV is global too, expanding
its workforce by over 1000 per cent in five years and powering more than 10 million in-market apps for 14 major brands.

Before #paid was founded in 2013, no effective platform existed to connect marketers and influencers on social media. Co-founder and CEO Bryan Gold saw an immediate opportunity to meet the demand fuelled by a market of millions, if not billions. “Our target audience is anyone online who wants to experience world-class content,” he says. “Whether a creative or a corporation, everyone wants to share their story.” And with #paid’s advanced image-recognition and machine learning technology, those stories can now be pushed to target consumers without the pitfalls of guesswork.

You.i TV also had the foresight to service a massive, existing community of users hungry for entertainment. The company began in 2008 by fine-tuning their tech with smaller brands before deciding to expand “everywhere,” as co-founder and CEO Jason Flick puts it. “We started this company to enhance people’s relationship with technology,” he says. “We want to satisfy their love of experiences. And right now, the screen—at home or in your hand—is the place to do that.”

Toronto-based startup Brizi is a crowd pleaser. The company helps clients promote their brands by allowing audience members to take control of cameras in arenas and other public venues, and then share the images they capture.

The service is proving so popular that Brizi is expanding globally, delivering breakthrough marketing to clients in six countries. At the 2017 Madrid Open, for example, the startup’s cameras captured more than 18,000 photos that reached over 2.9 million people.

Still, success abroad requires a strong home base, and Toronto has been an ideal launchpad for the company. Co-founder and CEO Anna Hu—citing the city’s talent, diversity and universities—believes Canada’s largest city has one of the world’s best tech ecosystems. “It’s an incredible place to set your roots,” Hu says. “Having mentors and investors who believe in us, while having easy access to international markets, is invaluable.”

Brizi’s success reflects the story of Toronto: a young city with humble roots that became a global player through cosmopolitan values and innovative thinking.

Now that’s a story worth sharing.