In fintech it pays to know your frenemies

Fintech startups are finding they have more to gain by complementing, rather than competing with, the big banks 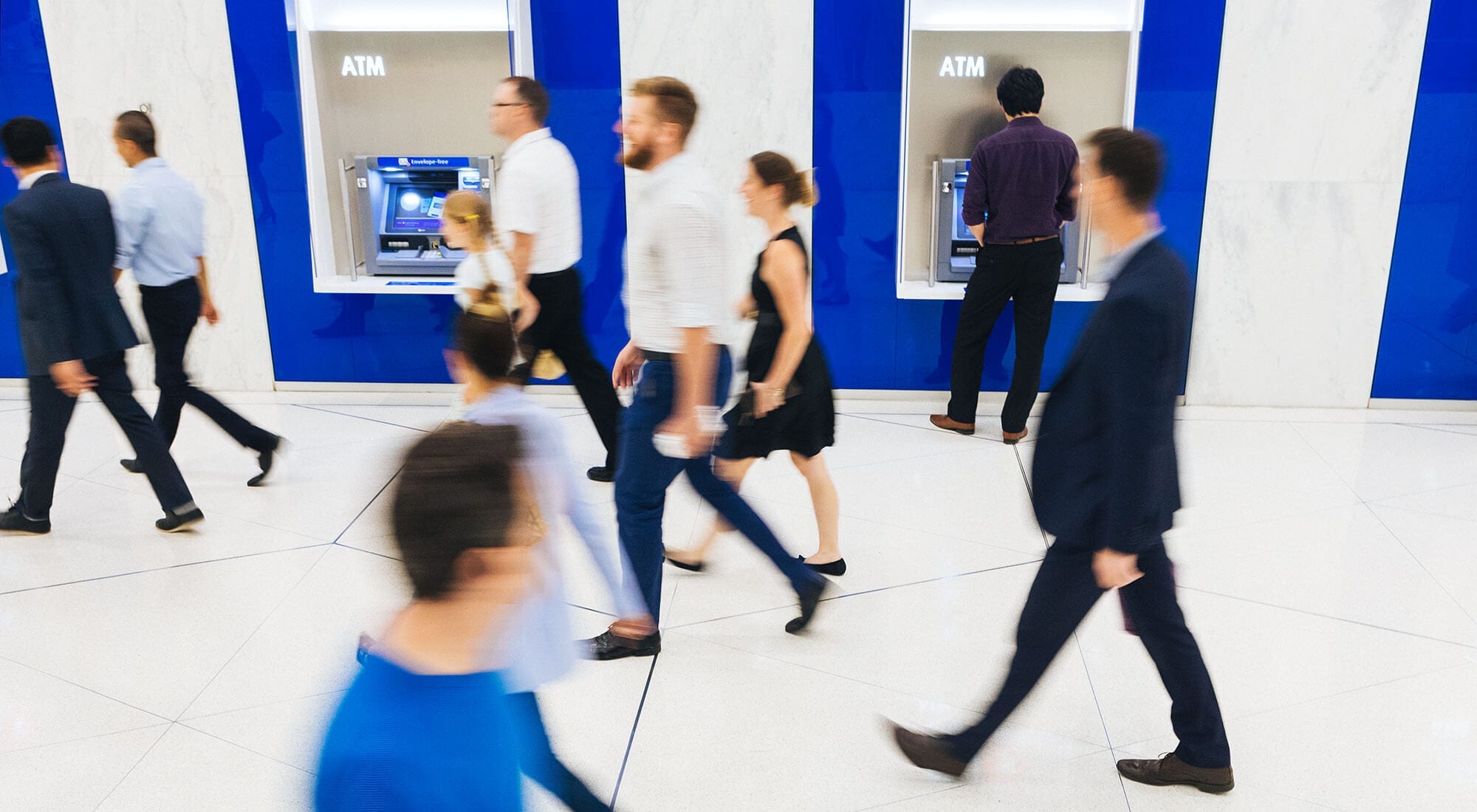 Imagine two small, single-owner businesses looking to borrow $50,000 from a large Canadian bank. The first is an old-school retailer in a high-cost urban mall. The second, a web-based distributor with exclusive rights to sell a popular, newly invented product. Which business would have an easier time accessing credit?

The answer is not as obvious as it may seem. That’s because, historically, access to credit often has had little to do with a business’ expected profitability—and everything to do with who signs the application. “If a business owner has good personal credit, he or she usually won’t have trouble getting a loan for their business,” says Jeff Mitelman, the Montreal-based CEO of alternative lending service Thinking Capital.

While that approach works for the banks, it leaves out many promising small businesses. Enter Thinking Capital.

“We look beyond the concept of credit-worthiness,” Mitelman says. “We come in and look at the core component of the business, not just the history of the owner.”

There are other differences, too. Mitelman and his colleagues require loan applicants to permit the sharing of some business data. This allows Thinking Capital to apply AI-powered algorithms that help benchmark the applicant against other, similarly situated small businesses. Depending on their risk profile, borrowers might pay a higher interest rate. But compared to the alternatives—credit cards, home equity or borrowing from family or friends—the fees are probably cheaper and definitely more palatable.

As a pioneer in Canada’s non-traditional business lending market, one might expect Mitelman to scorn the big banks. But his message is very much the opposite. “The banks actually do a great job at what they do,” he says. “But what they do only covers a certain part of the market.” Things are so collegial that a significant portion of his company’s business actually comes by referral from CIBC and other large institutions, which pass on applicants that the bank believes would be better served by an alternative lending model.

In this way, Thinking Capital is part of a larger trend in the world of fintech. While the relationship between small startups and legacy Bay Street institutions often is cast as a battle of David versus Goliath, the market needs both the nimble, innovative spirit of new fintech companies and the solid, well-tested foundation supplied by large institutions. Similarly, while fintech’s initial emergence triggered warnings about massive, industry-leveling disruption in the manner of an Airbnb or Uber, so far that’s proved misplaced.

What’s more likely is seeing banks forge partnerships with promising fintechs. A leading exemplar in this category is Wealthsimple, an online Toronto-based investment advisor founded by CEO Michael Katchen in 2014. As with Thinking Capital, Wealthsimple’s goal is to fill a market niche that the legacy business model doesn’t always reach.

“A typical client for us is a younger professional, maybe mid-30s, who is just starting to build wealth,” says Katchen. “The reason they might not like the traditional options is that the fees are higher. To get the fees down, most advisors require that you have some minimum to invest, maybe $1 million—which few people have.”

On average, Canadian investors pay high annual investment fees to their advisors—a total of 2.3 per cent according to industry statistics. Compounded over time, this can eat up a large portion of an investor’s lifetime savings. At Wealthsimple, the fee is just 0.5 per cent (which goes down to 0.4 per cent for those who invest more than $100,000).

How does Wealthsimple manage that reduction? In a word, says Katchen, “technology.”

Unlike traditional investment advisors, Wealthsimple doesn’t interact with clients through bricks-and-mortar offices. Nor does it provide the usual rituals of the investment-advisory industry, such as quarterly coffee meetings with clients to update them on their portfolio. The bulk of the relationship takes place through a phone app that takes seconds to download and install. “A lot of our clients are used to services such as Uber,” he says. “They’re used to this kind of interface. They prefer it to setting up meetings and going downtown every few months.”

This is also the sweet spot where several established banks and other financial-services companies have zeroed in to strike partnerships—turning to Wealthsimple to automate their own operations, leveraging the startup’s more agile, tech-savvy operating style. “The big companies could build this software themselves, but it’s hard, it requires expertise they might not have, and it takes them a long time,” Katchen says. “Even something as basic as a banking website can be a challenge for these large companies. Someone in the bank has an idea for a new service on the website. That becomes a proposal, which takes six months to get approval, then a consulting company comes in to identify the market, there are customer interviews, then another firm comes in to build it, and even then, you have to slot it into a new product launch that only comes every six months. So instead, they work with us and it can go much faster.”

Like Mitelman, Katchen is quick to emphasize that his company isn’t so much setting out to replace established players as complement them in targeted markets. The higher fees traditional investment advisors charge might be fair “if you’re a more established client who relied on the advisor’s expertise in tax planning, estate planning, retirement planning and all sorts of other complex topics,” he says. “But you need to be transparent about what people get for their money.”

This same trend is also evident in the credit-card industry, which has been dominated for decades by a powerful oligopoly. Take the example of KOHO. Just a year after launch, the Vancouver-based company had approximately 30,000 users relying on its financial services to manage their money and make credit-card purchases.

As with much of the retail fintech market, there is a focus on younger adults whose needs are relatively straightforward, and who are comfortable with managing their financial services through a mobile interface. According to KOHO’s Toronto-based co-founder and CEO, Daniel Eberhard, the average KOHO user will pay only about $10 per year in fees, less than a tenth of what a typical Canadian pays in bank fees.

Along with the cost savings, KOHO employs “behavioural finance” to appeal to customers. This includes automated cues that help clients reach their financial goals through prods and prompts. “The psychology of savings has been proven to be really hard,” he says. “So, we have ways to help. When you make purchases, you can do round-ups to the nearest one dollar, five dollars or 10 dollars, with the rounded-up amount going to savings. KOHO also figures out how much money you need every day—and then you’re shown how much extra you have to spend.”

But as Eberhard is quick to point out, KOHO isn’t a bank. The innovation it exemplifies—just like that of Wealthsimple and Thinking Capital—is in finding a balance between competition and collaboration that ultimately provides more options for its customers.

“Everything that touches the consumer, we build and manage and control ourselves,” he says. “But the ‘boring’ part of banking—how money is moved—that’s done by our processor, [Peoples Trust]. We liked the stability of the Canadian banking system, but we wanted to give people a better customer experience.”