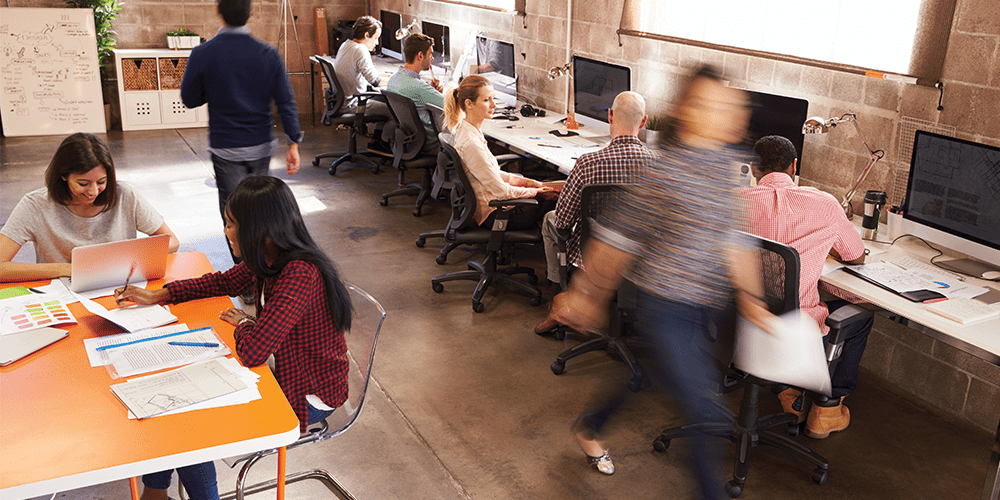 In partnership with Toronto Finance International

In just a few years, Toronto has transformed into one of the fastest-growing financial technology hubs in the world, according to a recent report from Toronto Finance International, researched and written by Accenture and McMillan LLP.

Based on its findings, equity financing deals among Toronto region financial technology startups nearly tripled between 2014 and 2017, and today, the region boasts one of the highest growth rates in the world.

Fuelled by early investment in artificial intelligence (AI), funding from all three levels of government (federal, provincial and municipal), a variety of innovation centres at universities, incubators and accelerators across the region and a federal fast-track visa program, the city is booming right now. 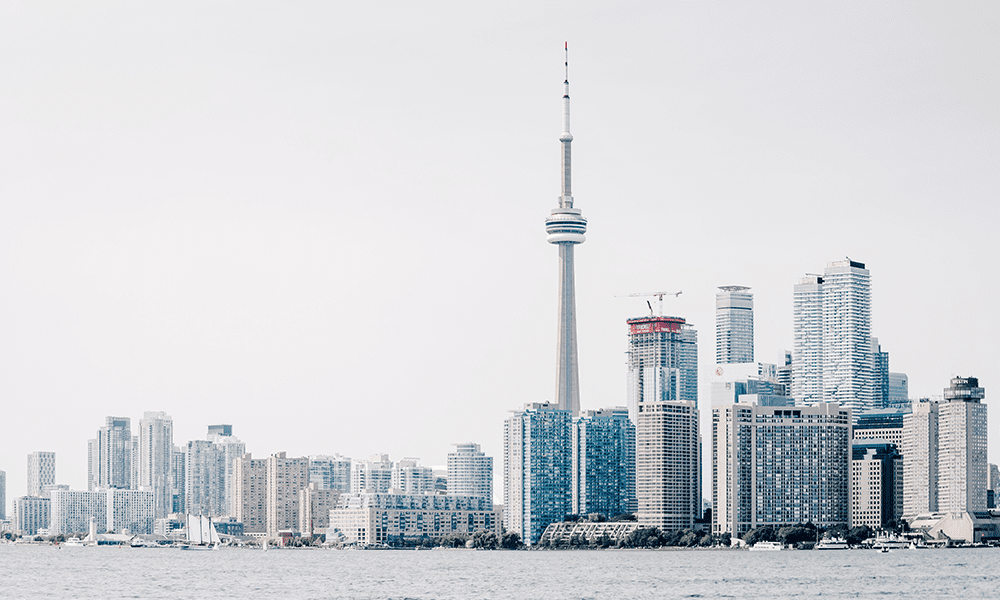 This momentum is drawing the eyes of the world’s finance community to Toronto. Earlier this year, Funding Circle, a global SME loans platform that has lent over $10 billion (CAD) to more than 60,000 businesses globally, announced plans to open its first Canadian office in Toronto, according to a recent announcement by the organization. This follows the recent move of Silicon Valley Bank, a US-based lender focused on tech startups and venture capital firms, which opened its first Canadian office in Toronto.

The fast-developing ecosystem of the region is also attracting global accelerators. In 2017, US seed accelerator Techstars became the first international accelerator to open a Toronto office, signaling the growing global perception of Toronto’s market maturity, according to the report.

“Close to 45 per cent of the venture-capital investment we saw in Canada last year came from U.S. investors,” says Jennifer Reynolds. “They’re seeing the opportunity here, and they’re starting to understand what Toronto has to offer.”

Reynolds is President & CEO of Toronto Finance International (TFI), a public-private partnership between the government, the financial-services sector and academia whose mission is to promote the Canadian financial sector on the global stage and Toronto’s prominence as a leading financial centre.

TFI also works with the domestic financial services ecosystem partners to develop and enhance the growth and competitiveness of the sector. This most recent report by Accenture and McMillan LLP was commissioned by TFI to look at the competitiveness of Toronto Region’s fintech ecosystem. 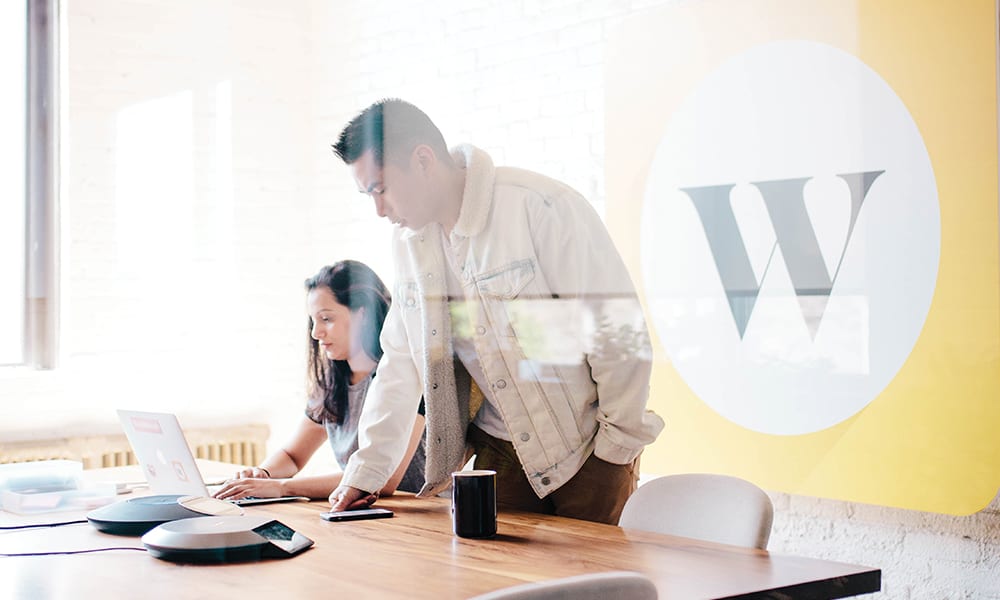 Over 190 fintech companies now call Toronto home. Among them, Wealthsimple, an online investment advisor that has raised more than $165 million in financing since launching in 2014 and currently manages more than $4 billion in assets.

Other Toronto-based fintech stars include FundThrough, Borrowell, Coinsquare and Clearbanc, each of which has successfully raised significant rounds of growth capital in recent years and continue to advance areas as diverse as personal and business lending, payments and financial analytics.

While the city is the financial centre of what the World Economic Forum describes as one of the world’s soundest banking systems, “What would surprise people,” says Reynolds, “is that we’re also the second-largest financial centre in North America.” 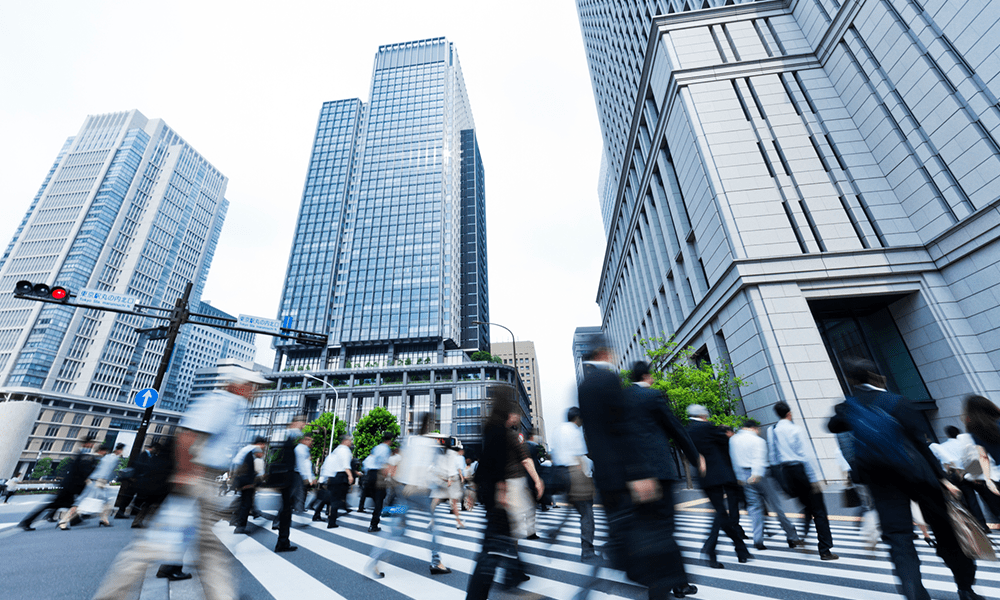 It’s Toronto’s strength in traditional finance, its scale, and its sheer concentration of industry talent that Reynolds says makes it a powerhouse for financial and technological innovation.

“One in 12 people in Toronto are employed in the sector,” says Reynolds, “a huge concentration of financial talent in one area.” Sitting alongside that, the Toronto region is home to more than 240,000 tech workers, 17,000 tech companies and 5,200 startups, making it the third-largest technology cluster in North America.

This talent pool should lead to big wins, particularly in transformative areas like AI, she says. “Toronto is the beneficiary of early investment in AI, including machine-learning technologies at its universities, which are graduating some of the most promising AI talent,” says Reynolds. More than 30 years of focus in AI has put Toronto at the forefront of this broad field and has ultimately led the region to having one of the highest concentrations of AI startups in the world—including standouts like Rubikloud, DeepLearni.ng and Flybits.

Another big leg up Toronto has on talent is an immigration policy that is open to new- comers and technology talent. “This thriving financial centre is already one of the most diverse cities in the world, and openly welcomes skilled talent from around the globe,” says Reynolds.

“Torontonians and Canadians understand that diversity is good for Canada, it’s good for business and good for the economy.”