Mapping the world—one building at a time 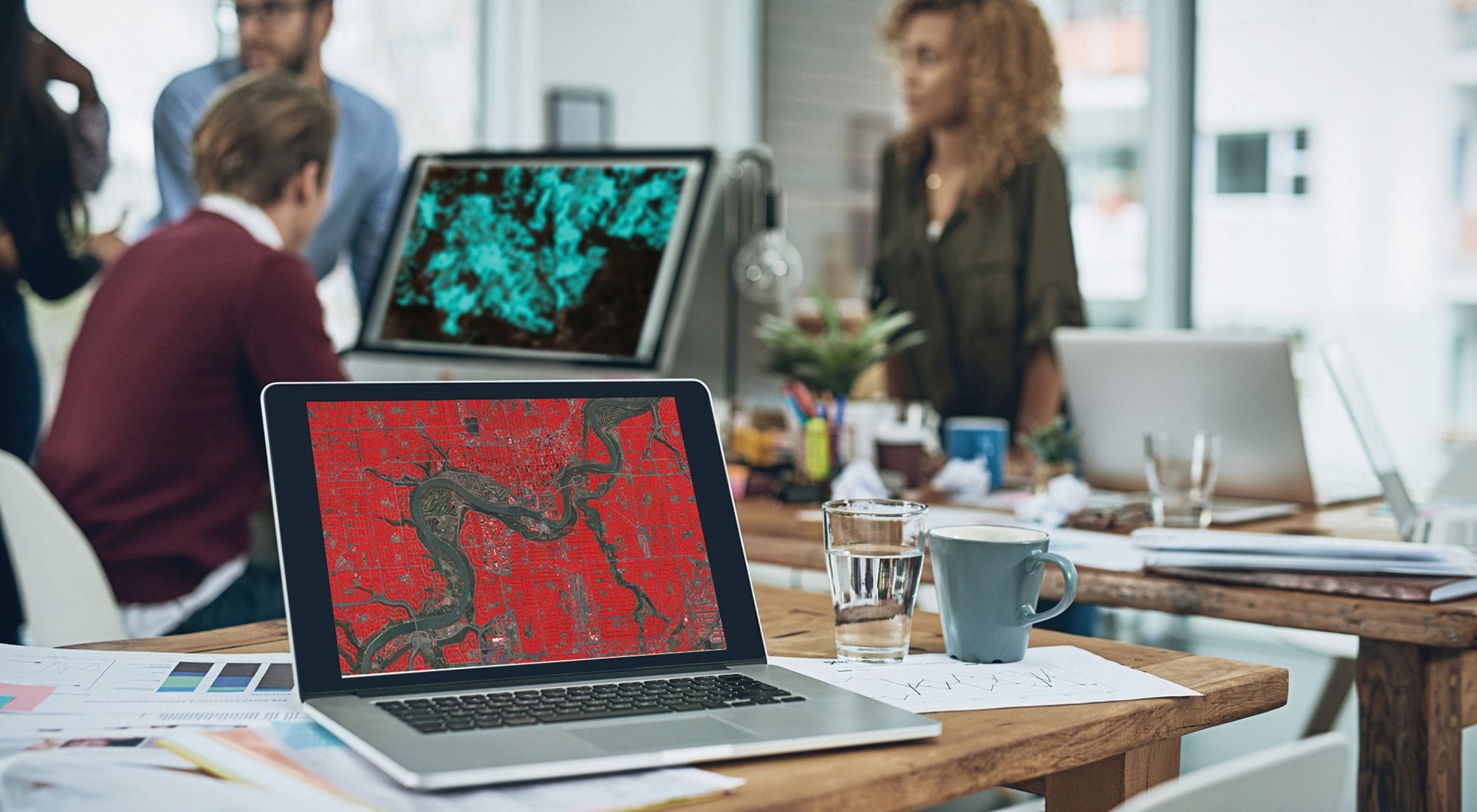 For the average person needing to get from A to B, smartphone maps do just fine. But companies, governments and NGOs whose work relies on accurate, customized maps of buildings, roads, waterways or other features face a challenge: extracting that data from satellite imagery and creating those custom maps is time-consuming and expensive.

Enter Ecopia Tech Corp., a Toronto company that creates accurate, high-definition vector (linear data) maps from satellite and aerial imagery using its own custom algorithms and artificial intelligence. Organizations that require these maps can integrate them with their own geographic information systems for further analysis.

“Our unique selling point is both accuracy across any terrain and high capacity, which enables us to do continental-scale mapping,” says Emily Jackson, Ecopia’s vice president of communications. That’s right: “continental.” Whether it’s mapping Asia or Africa, the company can maintain the same level of accuracy (95 per cent) on any assortment of fixed objects — buildings, roads, public spaces, etc.

Like many startups, Ecopia was born from the wild ambitions of young scientists. Co-founder Yuanming Shu developed and commercialized the company’s tech while earning his PhD at the University of Waterloo. With help from the Government of Canada, Shu launched Ecopia in 2015 with President Jon Lipinski and CTO Shuo Tan. Within a year, the founding team had its first prototype and customer.

Besides serving clients in insurance, telecom, oil and gas, and other sectors, Ecopia has partnered with one of the world’s biggest suppliers of satellite imagery, Colorado-based DigitalGlobe, to do large-scale, international projects. That work has included mapping every building footprint in Australia and, more recently, all 170 million buildings in the United States. “Traditionally, we collected imagery and sold it,” says Owen Chamberlin, product portfolio manager at DigitalGlobe. “Ecopia’s helping us get a jumpstart into a new market.”

And while Ecopia has attracted major business, the startup has never relied on venture capital. “We’re entirely bootstrapped,” says Jackson. “Aside from smaller government grants, we’ve never needed external investment.” Through prudent financial strategy (and some help from Canada’s innovation ecosystem), Ecopia has survived and thrived by attracting and retaining clients, as well as reinvesting their impressive revenues.

Don’t expect this company to fall off the map anytime soon.