Most brands hand out samples, but few can say if they drive sales or go straight to the dump. Sampler changes that by bringing precision to the sampling game 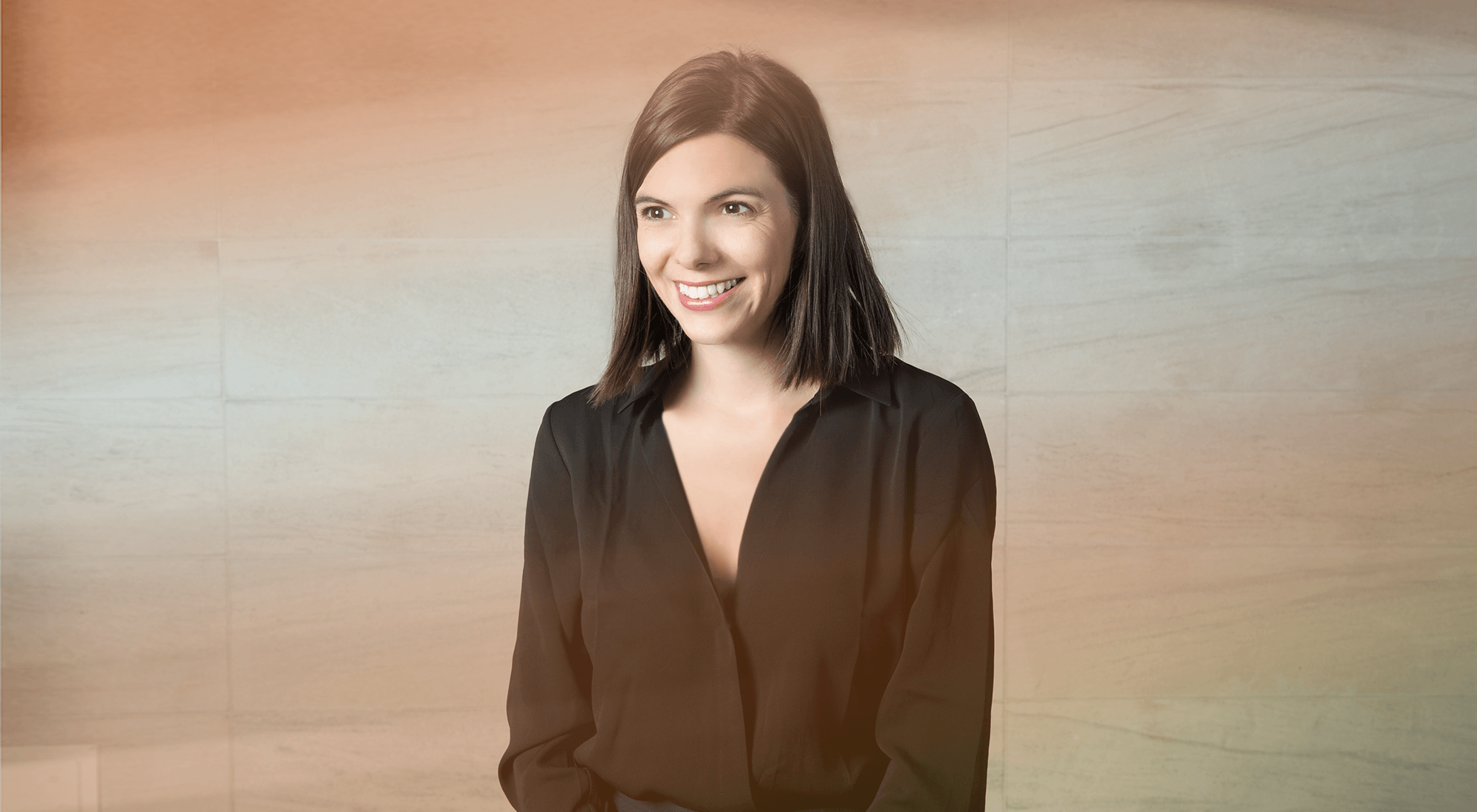 Marie Chevrier found her passion while living in Montreal. But it wasn’t the beauty of that old city, or its thriving culture, that inspired her. It was handing out samples.

While Chevrier spent her early professional career working in digital marketing and venture capital—an experience that taught her about startup culture—it was her first job that actually launched her career. As a teenager, she earned her pocket money by stopping passersby on busy Montreal streets, giving out free product samples for them to try.

And she took the job very, very seriously.

“The colleagues I was with were distributing two or three samples to the same people,” Chevrier says, “just to get rid of their inventory. But I was like, ‘No, you’re not getting two.’” She laughs, but her message was serious. “I understood that these samples cost money, and I was trying to educate people about the product. I was really passionate about it. I was a good brand ambassador!”

Those early experiences stayed with Chevrier. After graduating from university and spending time working in New York, she returned to Canada and founded Sampler in 2013. Still passionate about marketing and a believer in the power of samples, Chevrier wanted to bring technology and big data to what has traditionally been a low-info process.

She’s done that. Today, Sampler works with more than 200 brands, or their agencies, based in 17 countries. It delivers thousands of samples a day, either directly to the consumers who sign up with the app, providing a biographic and demographic sketch, or by partnering with an existing publication or online community that has sampling operations, and then delivering samples to their consumers. In both cases, consumers receive boxes from Sampler at no charge, containing products targeted specifically to them.

It’s a win-win for brands and consumers, Chevrier explains, because the brands are only sending their samples to consumers who might be interested, and the consumers aren’t wasting their time receiving products they have no use for. This, too, is something rooted in Chevrier’s earlier experience.

“Handing out samples was frustrating,” she explains. “I didn’t know who these people were.” Either she’d be faced with giving samples to tourists, who wouldn’t ever be able to buy the product in their home country, or she’d spend hours trying to hand out gender-specific products like women’s razors in areas frequented mostly by men. “We had nothing to offer them, and that wasn’t helping the brand.”

Not only does Sampler eliminate that problem, but it also follows up with customers, asking for their feedback on the products they’ve tried.

Sampler’s first campaigns were put together manually, a very tedious process involving Google forms and Excel spreadsheets. Chevrier would agree to distribute a product, ask for applicants online, and once she’d put a thousand names and addresses into her spreadsheet, she’d shut down the online link. Knowing there had to be an easier way to do it, she found someone to create an app. The business took off.

Sampler is by no means the only company making a grab for brands’ existing marketing dollars, but it has an advantage—Chevrier isn’t asking companies to spend any more money distributing samples, just to spend it more wisely. Using Sampler, not only do they reduce waste by properly targeting their chosen markets, they also get feedback in near-real time.

This was key for Diana Girard, founder of Beauty with Brains, a Toronto-based startup producing eco-friendly skincare products. With a limited marketing budget and an entirely e-commerce focus, Girard began opening sample pop-ups to build buzz.

She was disappointed. “How do I know they weren’t all heading into a dumpster?” she asked. “How did I learn anything about my potential customers?” After a chance meeting with Chevrier, she paired with Sampler—and all of her samples were snapped up in four days. “I didn’t think it would happen so fast,” she says. And how does she know they went to the right people? Within days of the campaign ending, she received her first analytics information.

Chevrier is just getting started. She’s already partnered with big-name brands—Maxwell House, Kool-Aid, Garnier—and is on track for solid growth this year, especially considering that brands want the kind of micro-targeting and data-gathering that her company can offer.

Asked what she’d want her 17-year-old self, handing out razors on the streets of Montreal, to know about where her business is today, Chevrier laughs again. “This time, we know who the consumers are,” she says.

Indeed. And so do the brands. That’s why Sampler works.