Still you, only better: AI’s not out to take your job 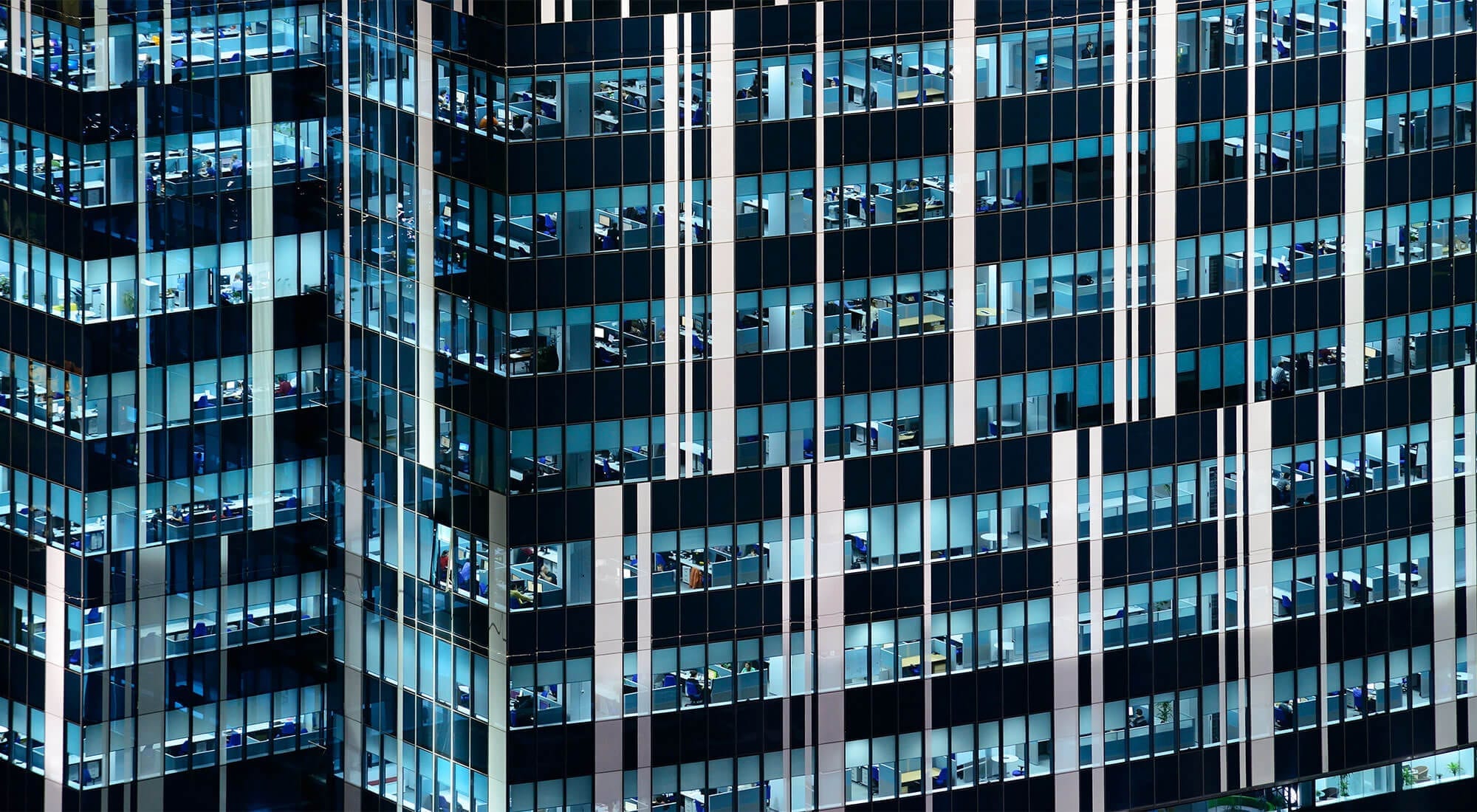 Earlier this year, Toronto-based designer Adam Pickard made headlines with a concept app that took on one of humanity’s greatest challenges: assembling IKEA furniture. When a user holds their smartphone up to the barcode on the box of furniture parts they’ve just bought, the app overlays animated assembly instructions on screen. Instead of having to visualize how pieces fit together, the app shows them, step by step.

Pickard’s creation, called AssembleAR, was only an experimental prototype, but it reflects a trend that’s starting to take off in the tech industry: using smart technologies to enhance human performance.

While everyone has focused on how artificial intelligence and robotics will disrupt workforces, relatively little attention has been given to how emerging technologies can make existing workers’ jobs easier and more efficient.

But a report last year by International Data Corp. found that 30 per cent of Canadian businesses were investing or intended to invest in technologies that didn’t just automate processes but could provide information in real time to human personnel. They predict that automated data collection would enable better human responses, resulting in as much as a four-fold improvement in productivity.

The prevailing narrative in the coming years might not, after all, be one of job-killing automation but of efficiency-boosting augmentation—using tech to make workers more effective.

Augmentation technologies are making their most noticeable inroads in the manufacturing and engineering sectors, where companies are equipping their workers with smart glasses that can guide them through complex tasks. Boeing is experimenting with a system that shows its electrical engineers where parts go on its aircraft by projecting 3D wiring diagrams right before their eyes. Cisco, the telecommunications company, is using a similar system to train its technicians to repair equipment.

But augmentation doesn’t always require special goggles—it just requires that companies figure out where humans add the most value, and then build their processes and technologies around them. These augmented workforces let AI-driven technologies do the time-consuming data gathering for them, providing them with information when, where and how they most need it.

Take, for example, Nudge Rewards of Toronto. Nudge’s smartphone app, used primarily in retail, uses real-time sales data-gathering and analytics to provide strategic insights to managers, enabling them to send actionable messages to frontline employees, targeted by location, job function or role. Employees can then reply with immediate feedback to managers. The goal is to connect the individual sales rep on the store floor to the decision-making process, both as a receiver of information and also as a source of intelligence.

Real-time analytics is one way that augmentation is improving the daily life of business owners and employees. Another area is helping find needles in information haystacks. Waterloo-based Plum, for instance, uses psychology-based AI programs to match job seekers with job opportunities—including, perhaps, candidates the hiring manager has overlooked. Rather than sifting through dozens or even hundreds of applications, Plum’s software flags only the best applications for hiring managers and it even checks applications on file from previous postings. It’s another example of augmentation—the human decision-maker is still ultimately in charge of the process, but they’re more efficient thanks to Plum’s software.

These systems open the door to a world of work where employees and AI-based technologies function together in a kind of cyber symbiosis. It’s a very different concept from our current arrangement, where we expect computers and machines to do only what they’re told, when they’re told to do it. This new direction ushers in the sudden demand for a different set of human skills.

“In the past, workplace promotions were pretty straight-forward—experience was once the main currency,” says Krista Jones, who heads MaRS’ Enterprise sector. Setting aside office politics or favouritism, the key determinants of an employee’s promotion prospects used to be time served and their mastery of their existing job. “That’s going to change.”

Indeed, consider this hypothetical: a company that needs to fill a position in a specific area—say, logistics for inventory or interacting with high-value clients. Traditionally, the only real way to learn how to do the work was by doing. Experience was the great advantage. But now, much of that information, instead of being absorbed gradually on the job, can be digitized and presented to an employee in real time.

When information is readily available, it levels the playing field and suddenly the better employee might not be the one with the most experience anymore. Instead, it might be the employee who is best able to exploit the tools that deliver this information and derive the most astute insights from them.

It’s a provocative idea. The notion of experience being the cornerstone of the modern employee’s worth is deeply ingrained in our society. But the notion of agility is also rooted in our history, especially during periods of rapid technological change. During these periods, those with the greatest facility for taking up the newest tools of the day have long had a competitive advantage over those with years of hands-on experience. Today, these technological cycles may be coming more frequently, but the concept is the same. Car owners with a ride-sharing app are doing to taxi drivers with decades of experience exactly what workers on assembly lines in electrified factories did to local cottage industries.

Automation and augmentation are different sides of the same coin. Both use technology to solve problems, boost efficiency or increase reliability. But whereas automation tends to have been focused on the large-scale issues—think enormous robotic assembly lines or vast autonomous distribution centres—augmentation promises the reward of small fixes. For example, less time spent hunting for documents buried deep on servers because your computer can anticipate your request. Or call-centre employees, while speaking with a client, being presented with suggested prompts for new services the client may be interested in.

“For a lot of companies, these niche problems are actually, in aggregate, huge issues,” says Jones. “If you can fix that one problem, your work day can end up being radically different.”

Warren Shiau, research vice-president at IDC Canada, agrees. But he says that while the process is beginning in the U.S. and Europe, Canada is two to four years behind. Here, companies’ emphasis is still on automation, he says, adding that automating entire processes is the “low-hanging fruit” of operational efficiencies.

“Canadian companies are operating-cost focused, so this is where the majority of implementation is going, and where the majority of benefits are being derived,” Shiau says. “If you take something like an interactive voice response system and automate it, the organization will see metrics on that quickly—how quickly calls get through, et cetera.” While he says augmentation is also occurring, he admits it’s more involved. “You need a deep understanding of your business process before you can start adding to it. It’s complex.”

That’s true. But that’s also where the opportunity lies. Augmentation is going to address specific challenges automation can’t. The potential of every employee will be dramatically expanded. Data harnessed. Trends spotted and exploited. Companies will become more customer-focused, faster to respond to changes and better able to cope with the unexpected.

It’s a tantalizing idea. And when you think about the changes on the horizon, you can understand why people in the know are more excited about the augmentation to come than the automation we’ve already seen.