Hackathons have become the tech crowd’s version of job fairs. 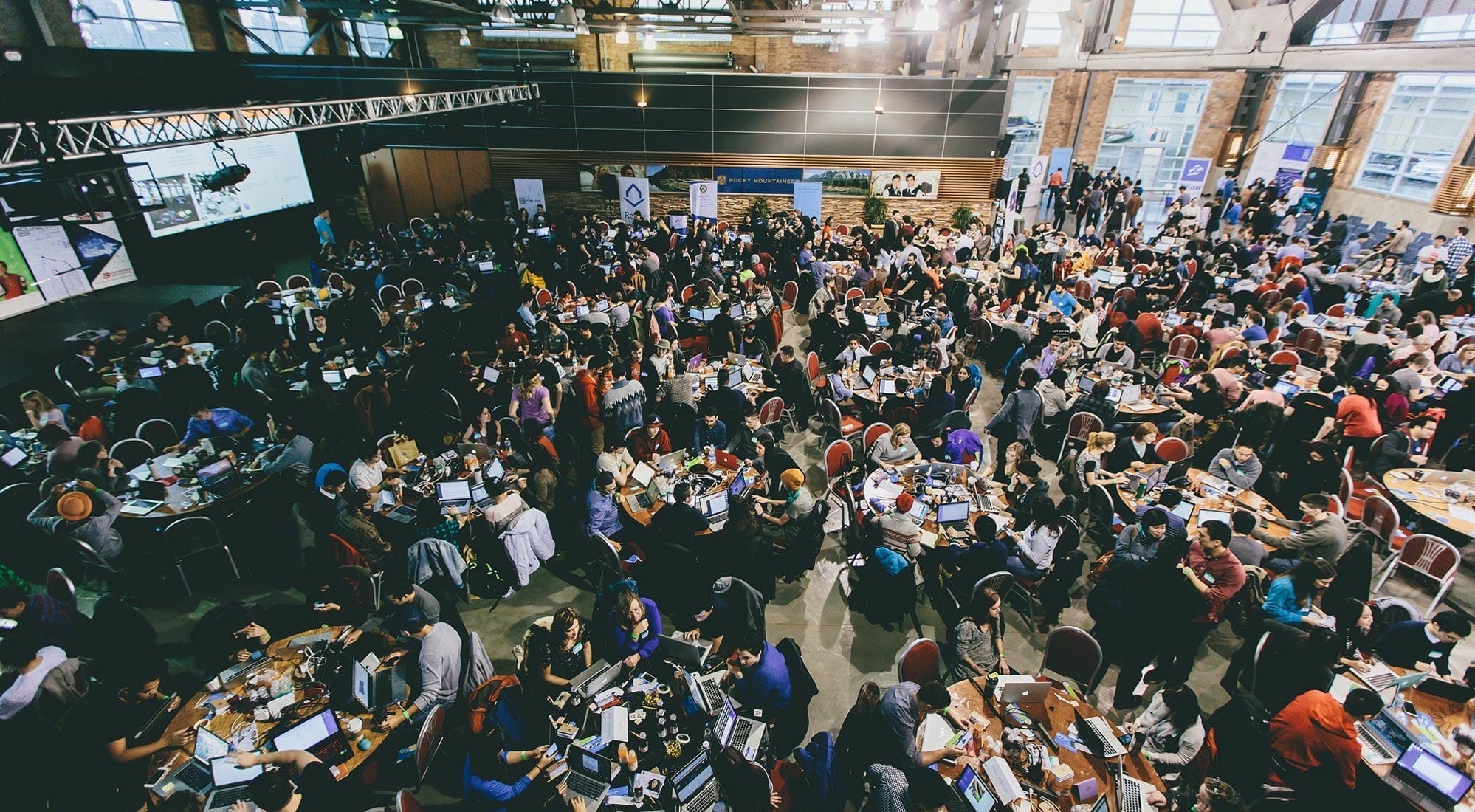 On most weekends in big cities with thriving startup scenes, hundreds of young programmers, many of them still in school, will turn up at hackathons — freewheeling competitions where amateur developers race to create applications with new software platforms, hardware or datasets provided by the sponsors.

For 24 or even 48 hours, they network, brainstorm and grind out code, their efforts fueled by energy drinks, protein bars and the promise of attractive prizes.

“I think I’ve been to a hundred hackathons in the last five years,” says Helen Kontozopoulos, a lecturer at the University of Toronto’s faculty of computer science and co-founder of the Innovation Lab there. “They are crucial to our students because they are places where they meet each other, socialize and learn new skills.”

While hackathons have become a widely accepted way for companies and other organizations to crowdsource new apps or solve problems, they have evolved into essential networking venues where talent and potential employers can cross paths.

“It’s crazy hard to get good developers,” says Kontozopoulos. “If you know developers are at hackathons, you have to be there. You just go.”

Some observers, in fact, say that hackathons have become the best way for employers either to find new recruits or brand themselves as places to find a software job. The hothouse environment will also reveal how young techies perform when faced with the pressure of an intense deadline and an open-ended problem.

“The reason we invest in hackathons has little to do with idea generation,” explains Rocky Jain, director of Manulife’s RED Lab, the insurance giant’s incubator, based at Communitech in Waterloo, Ont. “It has everything to do with finding and identifying the talented developers who have the ideas.”

Manulife opened RED Lab two years ago specifically to get itself in front of Waterloo’s programming community, whose members may not have considered the company as a potential employer. Since then, RED Lab has backed two hackathons, and seen its résumé intake grow five-fold. Which is precisely Jain’s goal: “I want the goose,” he says. “Not just the eggs.” 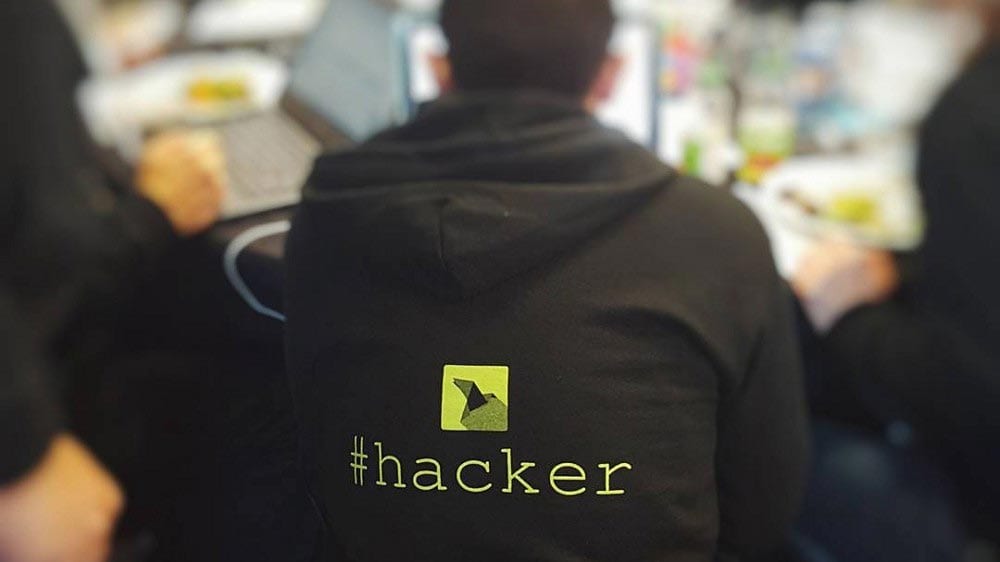 The earliest hackathons, which were loosely organized and somewhat anarchic affairs, sprang up at universities more than a decade ago. Recently, they’ve become more mainstream, seeing uptake by Fortune500 companies, big retailers and tech companies alike. MasterCard, AT&T, Unilever, PayPal and Microsoft have all held hackathons (both public and employee-only); Facebook recently held its 50th coding event, and more than 40 “intercollegiate” hackathons took place across the United States in 2014 alone.

An industry has grown up around these events, with non-profits like HackerNest organizing them and finding sponsors, some of which provide impressive prizes (Salesforce, the sales-software giant, once offered $1-million). In Toronto, there were more than 30 hackathons last year, many held at MaRS, including HTML500 — Canada’s largest learn-to-code event, which was presented by Lighthouse Labs and had hundreds lining up on a cold Saturday morning to participate.

Now, non-profits, governments and charities, especially those with ambitious open-data programs, have joined the fray. The City of Toronto put on TrafficJam at Evergreen Brick Works last fall, asking participants to use transportation data to, as the name would suggest, sort out the city’s congestion problems.

But private enterprise remains the driving force. Karl Martin, co-founder of Nymi, says the Toronto firm has participated in, or sponsored, numerous hackathons for multiple reasons, including talent-spotting.

He says that since Nymi makes a hardware device — a biometric wristband with security applications — it’s important for code writers to actually see it, so they can truly understand it.

“We want developers to be playing with our product and [give us] feedback,” he adds, although company officials are on hand to get a sense of their skills, as well as to see what participants come up with.

Nymi’s human-resources managers don’t formally track the developers they’ve met at hackathons, but Martin says that applicants always include their experiences at such events.

Indeed, the courting process is somewhat more indirect, says Mike Jarrell, who is the partnerships director for Bitmaker, a Toronto tech skills accelerator.

“I haven’t formally been approached by hiring partners who said, ‘This is how we’re hiring students,’” he says. “It’s often more implicit than explicit.”

Martin and others point out that hackathon sponsors should probably take a soft-sell approach to recruiting, and instead send their brand evangelists to network with the participants.

Not everyone in the tech space is a fan of finding new talent this way, however. “In my view, hackathons are not a good recruiting tool,” says Farhan

He says the concentrated hothouse environment of a hackathon bears little resemblance to the way companies, even innovative ones, function on a day-to-day basis. Hackathon participation, he says, “is not typically a great predictor” of success in a corporate setting.

The goal can be somewhat open-ended, Thawar adds, because the point of a hackathon is to have developers brainstorm in an unstructured way, so sponsors may not necessarily find the people they’re after.

He recalls a more specific event from his days at the University of Waterloo, when IBM ran a programming competition, and offered an internship as the prize. “Guess what? They got the people they were looking for — people who want to work for IBM.”

Firms that do see hackathons as potential recruiting platforms should be meticulous about preparing for them. HackerNest CEO Shaharris advises corporate sponsors to be focused and transparent about their objectives, and avoid the temptation to use, for example, a charity-oriented hackathon to mask a recruiting exercise. “Developers don’t like being lied to,” he says. “I’d be really, really up front about your goals.”

“You have to be super clear,” agrees Martin. “It can blow up in your face.”

He says companies should make sure they’re able to provide lots of on-site technical support. While Nymi does send HR managers, and Martin himself will drop by to see how the teams are doing, the most important company reps at hackathons are software engineers. “That’s who the developers care about.” Jain, for his part, notes that the “technical mentors” that Manulife sends to hackathons also serve as “our talent scouts.”

Kontozopoulos, meanwhile, points to the advent of new types of hackathons, which take place over longer periods and involve closer, more direct collaboration.

As she puts it, “We’re trying to evolve the hackathon.” 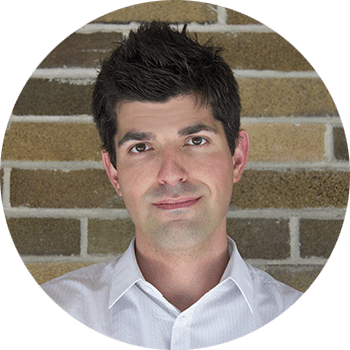 “The purpose of hackathons is to get the ball moving. The solutions are always a mess after the hackathon, but the event is really about meeting talented people. I’ve been in six hackathons, and each time, you get to put on different people’s hats and try building things in ways you never thought of before. You get to solve something beyond your 9–5.” 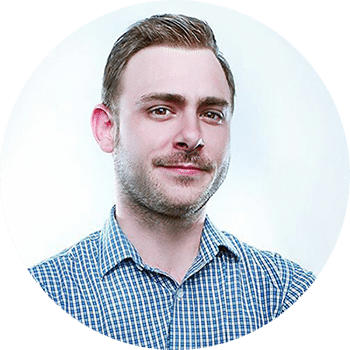 “I worked within a hospital as a registered nurse and saw that it’s a long process to get anything done. A hackathon is another world where you have only 48 hours to come up with an idea and get something out there. The buzz we got and the follow-up from OTN [Ontario Telemedicine Network] to secure a pilot for our product is tangible — it’s not just an idea on a paper.” 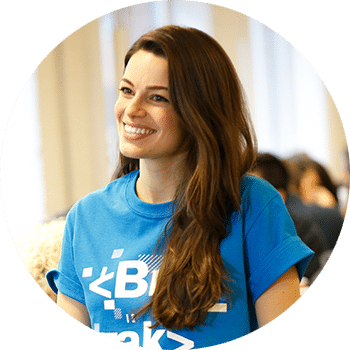 “When we designed our hackathon, we didn’t want it to be in isolation. The West thinks, ‘These are Third World issues.’ And that’s why so many hackathons are about 18-years-olds making solutions for 18-year-olds’ problems. Our participants built scalable solutions that were based on the needs of citizens in developing countries.”