Stopping epidemics dead in their tracks 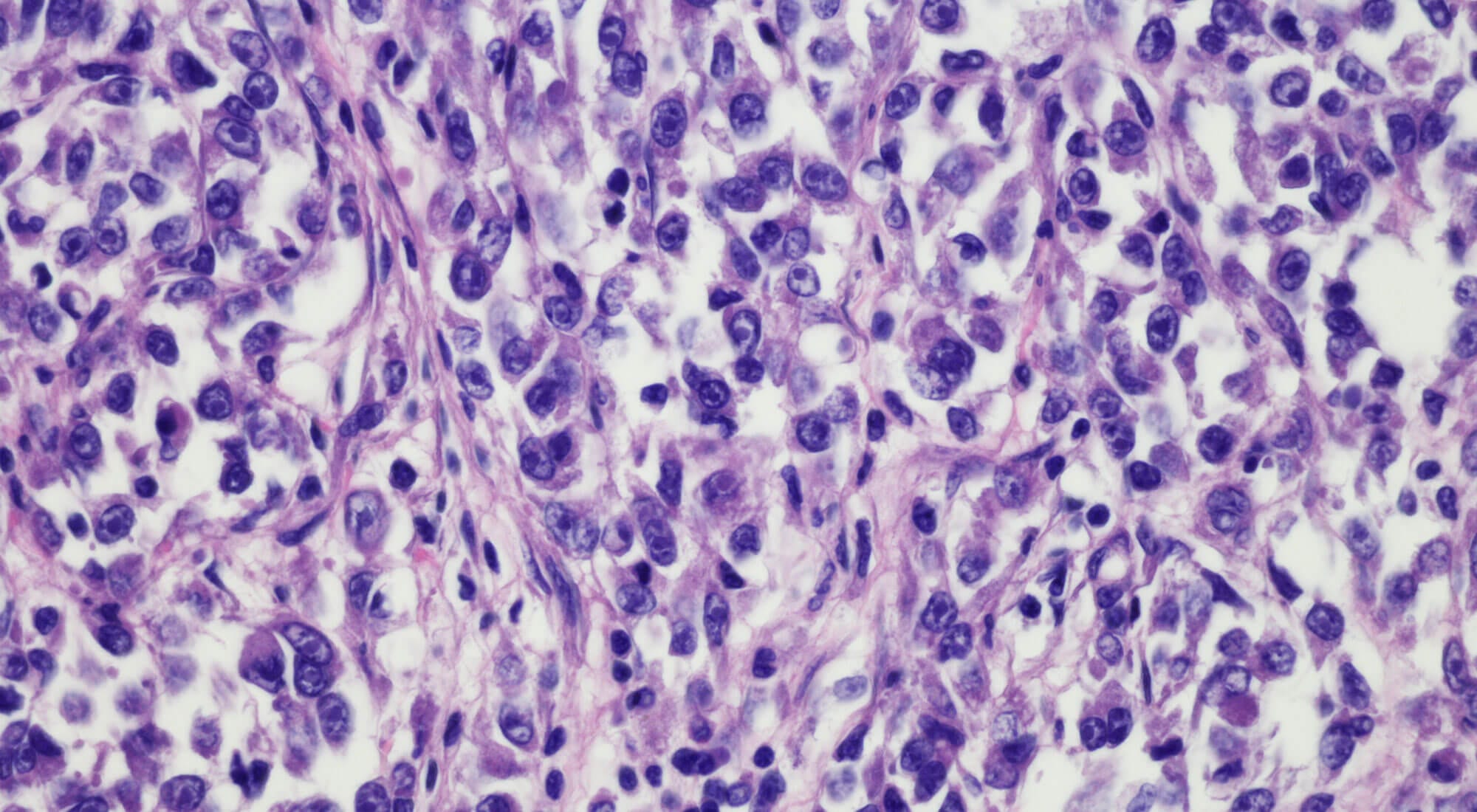 Slowing the spread of epidemics means identifying outbreaks quickly. But in regions where doctors are rare and labs almost non-existent, the need for accessible, user-friendly molecular testing has posed a long-standing problem.

Enter James Mahoney, the entrepreneur behind Advanced Theranostics, a Hamilton, Ont. startup that has developed a working prototype to diagnose infectious diseases on the spot.

Using DNA amplification tech, Advanced Theranostics’ device can be programmed to detect specific pathogens responsible for various illnesses. The low-cost tool is smartphone-sized and disposable—users simply insert a patient swab into it, and then wait 20 minutes for an accurate diagnosis. The advantage: a simple saliva swipe is easier to get than a blood test, which makes this startup attractive to doctors working in remote regions.

Fast detection is crucial for the developing world, where benign illnesses like the flu and food poisoning kill millions of people every year. Mahoney is a professor of pathology and molecular medicine at McMaster University and a clinical virologist at St. Joseph’s Healthcare. He’s considered a pioneer in the field and has led research endeavours in collaboration with Harvard and Yale.

In the early days of molecular diagnostics, a diagnosis could take up to two weeks. Today, even in a big city like Toronto, it can take several days. Advanced Theranostics’ device shatters those timelines. No labs; no trials; no wasted resources.

And Advanced Theranostics is in rare company. “We’re entering a huge market,” Mahoney says. “None of the major in-vitro diagnostics companies is making a product quite like ours.”

The startup is currently refining its design for large-scale manufacturing. Then comes the approval processes for Canada, the US Food and Drug Administration and other international bodies. For Mahoney, the next two years will be rigorous, but the payoff is potentially extraordinary: “We’re doing this for the right reasons. And I’m glad the business world is paying attention.”