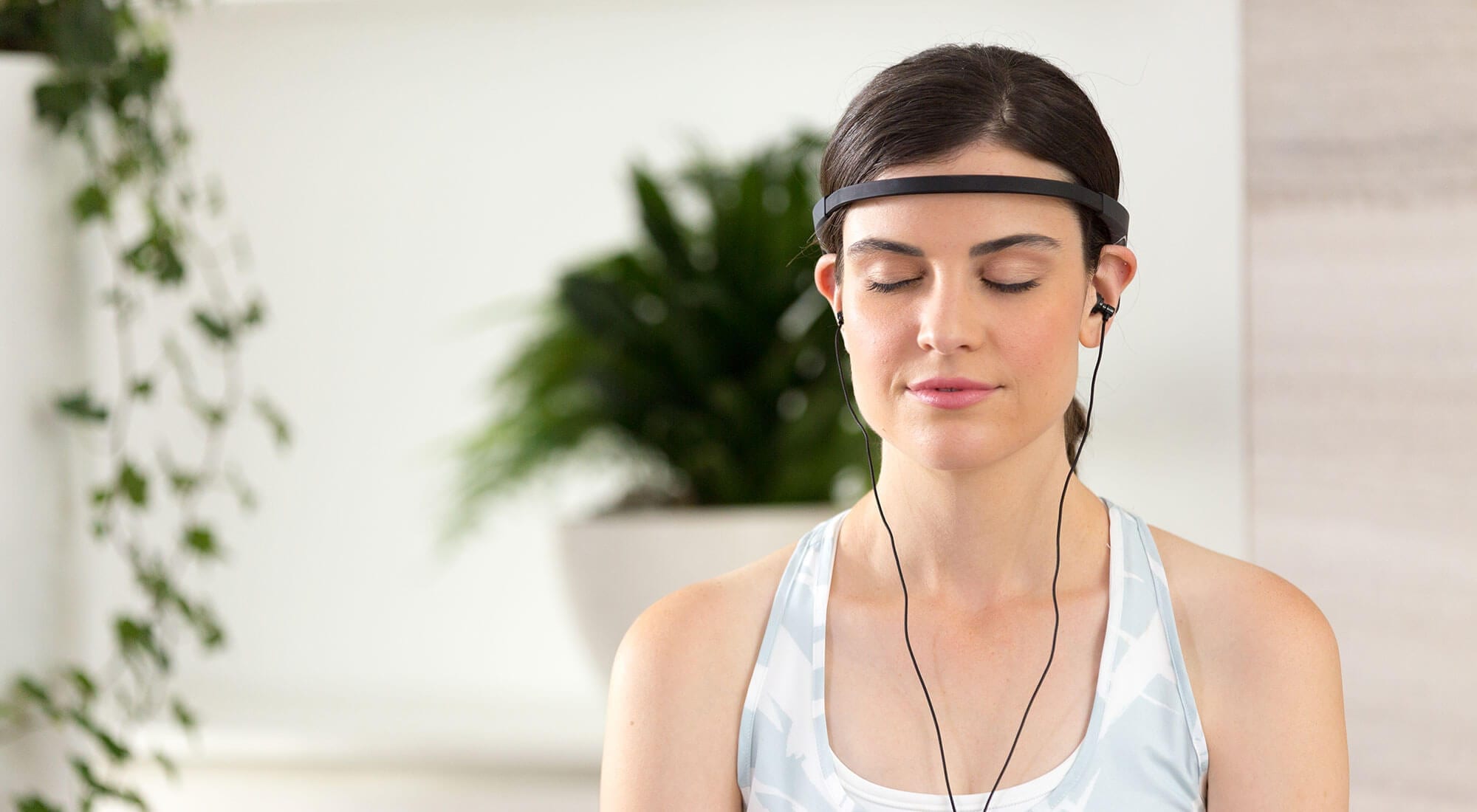 It can be hard to talk about personal health matters, but that shouldn’t stop Canadians from being healthy. Everyone needs a safe space—real or digital—when it comes to advancing personal well-being. Fortunately, the innovation community boasts a wealth of companies that are driving positive discourse around physical and mental health issues.

Talking openly about mental health has increasingly moved out of the shadows thanks to major education campaigns, but there’s still a way to go, especially among teens who are learning to find their voice.

Launched in 2016—first on Facebook Messenger, then Kik—to immediate acclaim, emojiHEALTH evolved rapidly as a conversational AI product that offers traditional health payers a new way to reach teens. The bot nudges users to periodically engage in subjects they might not be comfortable discussing with others. For example, they might get a text like, “Do you remember when Lili Reinhart [aka Betty Cooper] opened up about her panic attacks on Riverdale?” Next, they’re prompted to click a button, which generates snackable, doctor-approved content on related topics, in this case, panic and anxiety. emojiHEALTH now has around 80,000 users, with an 80 per cent engagement rate.

Philp-Reeves’ father Dr. John Reeves was an early mentor, then joined the company as chief medical officer in 2017. He helped form conversationHEALTH, a parent company that, along with emojiHEALTH, develops custom chatbots for hospitals and pharmaceutical companies.

“Teens have a massive fear of judgment when it comes to mental health,” says Dr. Reeves. “They prefer to have conversations with bots rather than humans because they feel they’re not being judged.”

Improving mental well-being through technology is a philosophy that’s shared by InteraXon, a Toronto company that has developed a wearable brain-sensing headband called Muse to help people meditate. When the thin headband is placed over the forehead, calibrated sensors measure voltage fluctuations at the scalp. It sends the information to a smartphone or tablet in real time, and depending on the state of the brain, different ambient noises will start to play. Consistency is key to mastering meditation, so Muse is also gamified with points, challenges and bonuses.

“Learning meditation through real-time feedback on the mind helps people increase their resilience and focus,” says Graeme Moffat, the company’s chief scientist and VP of regulatory affairs. “And those skills have real impacts on mental health.”

No beating around the bush

It was almost as if the world was waiting for someone to start talking about vaginal dryness.

In 2013, Chia Chia Sun wowed Dragons’ Den TV show panellists with her idea for an all-natural vaginal lubricant. Her straightforward, confident tone—even in the face of awkward jokes—was a foreshadowing of what was to come.

“I 100-per-cent wanted to be behind the scenes,” says Sun, an MBA grad with a master’s degree in genetics, who launched Damiva while working full-time as a pharmaceutical executive. “I just wanted to make products that make women happy. Then I started the conversation, and I accidentally became a public advocate.”

Sun quit her job in 2015 to focus full-time on Damiva. Today, the company offers 11 personal care products made with natural ingredients such as essential oils and plant butters. They are available in 4,500 stores across Canada and the U.S., expanding to 14,000 stores in early 2019.

Carol Switzer, a 64-year-old devotee from Foxboro, Ont., has been using Mae ever since she saw the product on Dragons’ Den. “Sex is now enjoyable and doable without being in pain,” she says. “I wouldn’t even want to know how much product I threw out and how much money I wasted before I found Mae.”

While Switzer’s age group is certainly a captive audience for Sun’s messages, surprisingly Damiva’s largest customer base is women aged 25 to 35. “Young women are having vaginal symptoms because of stress,” says Sun. And that’s worth talking about.