These SaaS startups are changing businesses 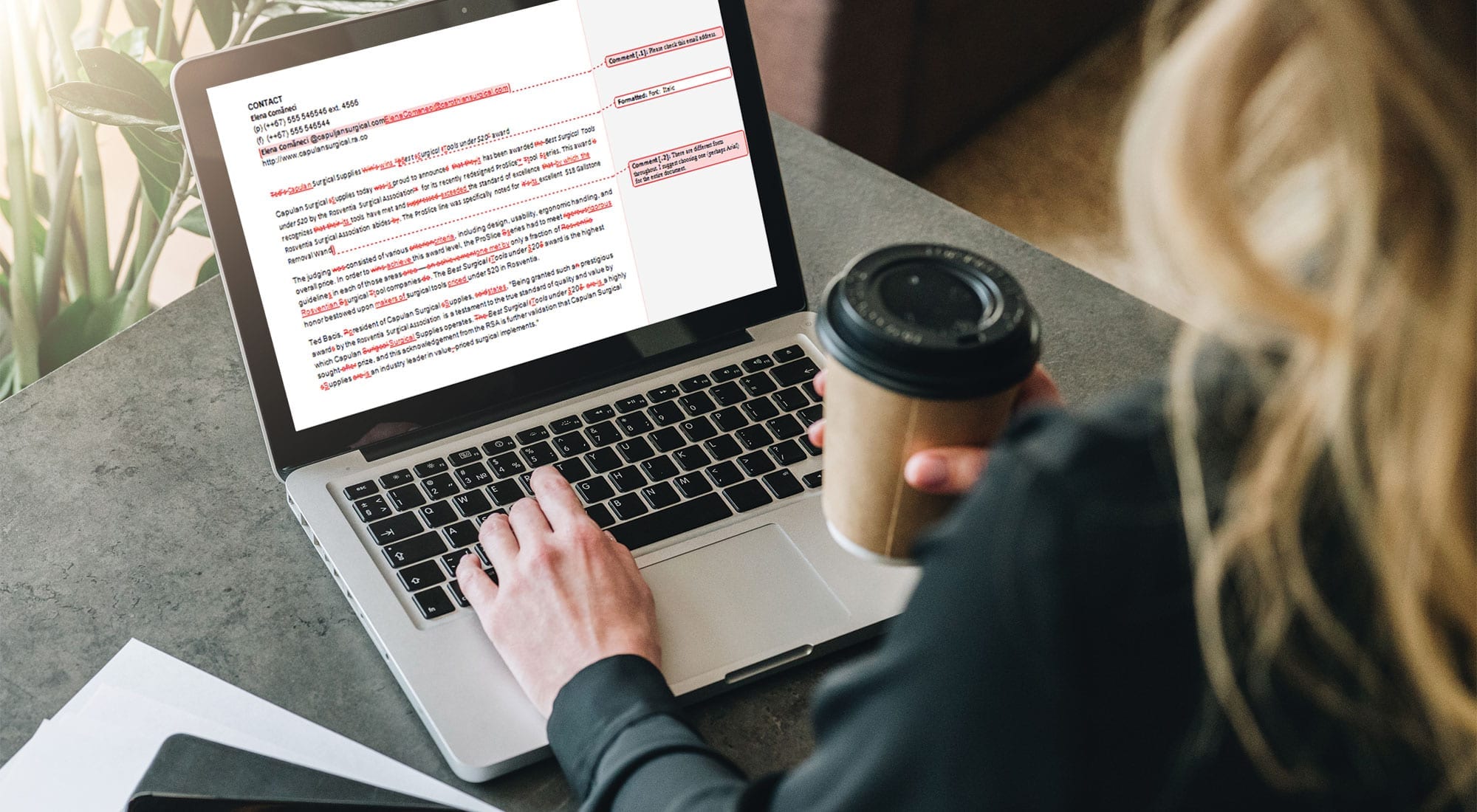 It’s hard to imagine what business was like before software as a service (SaaS). Used across a variety of sectors (healthcare, marketing and insurance, to name a few), SaaS makes business processes faster, more efficient, easier and—yes—in some cases, fun. Here are some fast-growing SaaS startups that are taking the grunt work out of your job.

Taking the risk out of insurance

The last thing small business owners have is time to spend hours navigating the complex world of commercial insurance.

Sultan Mehrabi and Danish Yusuf co-founded Zensurance to help small- and mid-sized companies find the right coverage online—without the complex jargon and long processing times of traditional paper-based applications. Their technology allows users to be fully covered in a matter of hours, often through an entirely automated process.

In just two and a half years, Zensurance has partnered with 35 insurance companies. They’ve also built international relationships allowing them to learn from seasoned businesses abroad and offer their own insights as innovators in a $50-billion market.

“We’re doing a lot of things right here in Toronto that others are hoping to leverage globally,” says Mehrabi.

Filling in forms can be fun. Really.

Whether you’re applying for a mortgage, insurance or university, filling out long application forms is tedious.

“I was quite frustrated with the same old approach of trying to reproduce paperwork on a computer,” says Ryan Kimber, co-founder and
CEO. “The experience we used to have in the ’90s when you would talk to someone at a bank and they would fill out the paperwork for you was a much better user experience.”

FormHero asks only relevant questions in a clear, conversational way and doesn’t store any of the collected data in the cloud, bringing a level of security that large enterprises expect. So, no more clicking scores of tiny boxes or trying to figure out confusing questions.

FormHero is growing rapidly and recently closed a $2-million investment from TIMIA Capital.

For some authors, the problem isn’t writer’s block. They can put endless words on paper, but not necessarily in the most compelling way. And while computers aren’t yet giving writers a run for their money, they can certainly help with the editing of their prose.

Enter Scribendi, a tech company based in Chatham, Ont. that is betting on the power of AI to help people get the (grammatically correct) word out. Or, to be precise, 1.3 billion words and counting.

For more than 20 years, Scribendi—the name comes from the Latin cacoethes scribendi, which means “the insatiable urge to write”—has provided online editing services to writers around the world, processing more than 400,000 orders from China to South Africa.

The company was recently acquired by entrepreneurs Patricia Riopel and Enrico Magnani, who saw a huge growth opportunity: “The business model as an online company was really scalable. There are no limitations: as long as you can connect to our website, you can use our services,” says Riopel, president of Scribendi.

This summer, Scribendi announced a new AI-powered productivity tool for editors. Using neural networks and Scribendi’s vast data troves, the platform tackles grammatical errors with 20 per cent greater accuracy than other tools on the market. “We’re able to do this because Scribendi is not a new company. Over the years, we’ve accumulated a mass of data that allows us to train our algorithms and build the technology based on our experience in the field,” says Riopel.

No doubt, the humans whose work helped train those algorithms will be happy to know their editing craft lives on.

In medicine, it pays to be tried by a jury of your peers. Just ask Dr. Chris O’Connor. In 2002, he created an evidence-based checklist to track his patients’ prescriptions. The list was so popular among colleagues, he commercialized it and started his own company.

Today, Think Research provides cloud-based solutions for over 1000 clinicians around the world. The company’s team of healthcare experts and software developers create products that streamline decision-making, organize data and reduce costs, all aimed at helping clinicians focus on what matters most: patient care.

Recently, Think Research secured a $25-million capital investment, the largest of its kind for a Canadian healthcare technology firm. More encouraging still, the money came from tech investors. “We don’t covet traditional partners,” says CEO Sachin Aggarwal. “We work with people who appreciate agility in the face of change.”