A successful, decade-long quest to create a delayed-onset drug for ADHD has David Lickrish on the cusp of his ultimate goal—helping families cope with the disorder 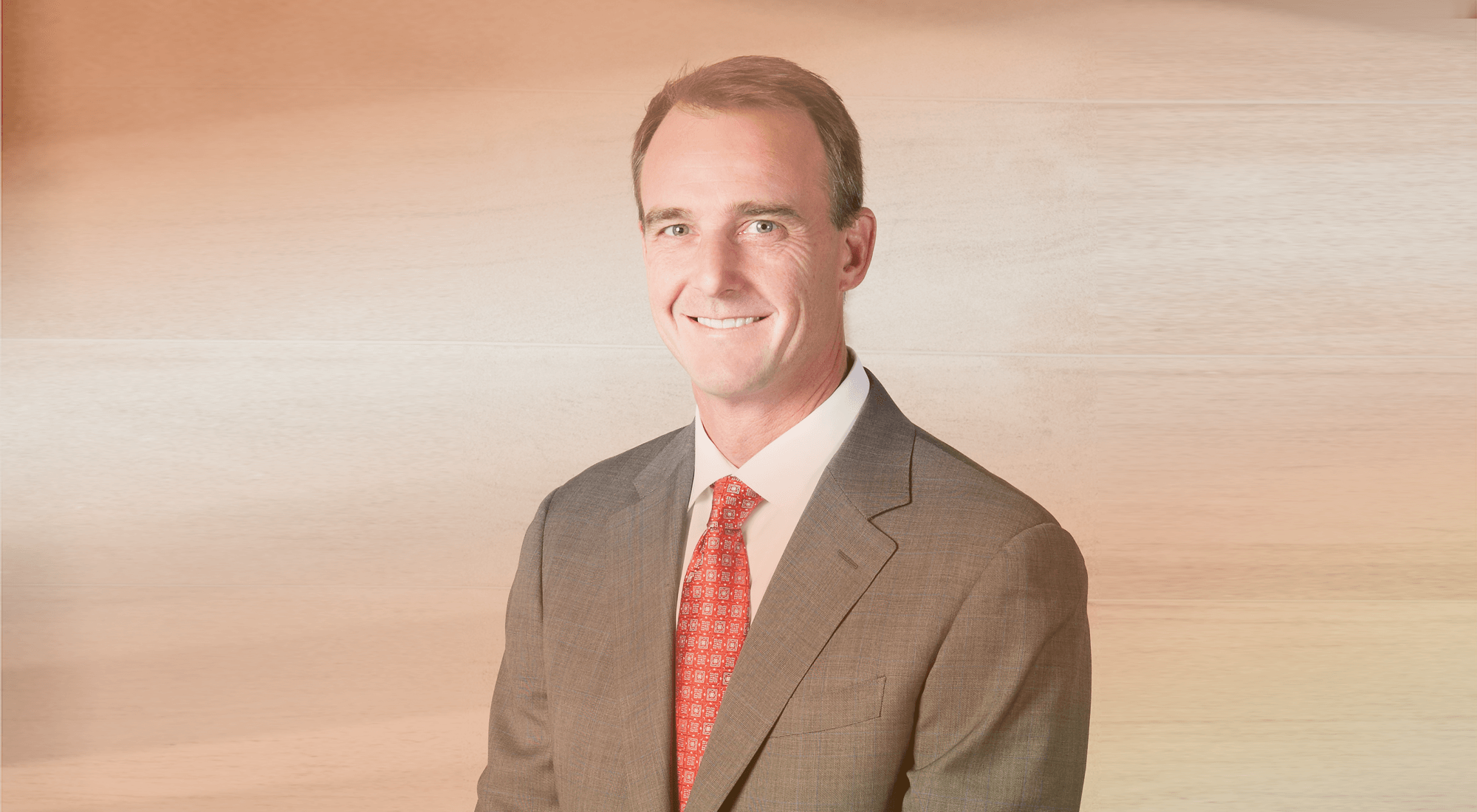 Bankers on Wall Street seek out investment opportunities, but few try to convert their insights into a startup. Fewer still do so with a goal of improving the lives of millions of people and their families. Yet David Lickrish embraced both those challenges when he left the financial sector in 2008 to start raising money for a life sciences venture to develop a new drug to help people living with ADHD—attention deficit hyperactivity disorder.

Lickrish’s inspiration began with a file he was working on as an equity research analyst for Punk, Ziegel and Company in 2004. Studying ADHD medications, he learned that the drugs used for the treatment of symptoms associated with the disorder—which afflicts approximately 9 per cent of children and 4.4 per cent of adults in North America—can take up to two hours before they have meaningful clinical effect following administration in the morning. This meant that most ADHD patients were unmedicated during the early morning routine when households are typically busiest, precisely when uncontrolled symptoms of ADHD would be most disruptive. The disruption can be so challenging that many parents actually wake up before 6:00 a.m., so they can dose their kids early in the morning in time for the medication to take effect before school.

In early 2008, Lickrish left his lucrative job to found Highland Therapeutics. His father, who worked as a doctor in Toronto, was so concerned about the enormity of the task ahead that he suggested his son reach out to MaRS, thinking he would find resources to help him leverage his business acumen, while also gaining some of the scientific experience he lacked.

Lickrish recalls walking into MaRS in April 2008 and saying that he “wanted to start a company but had no idea how to do it.” An advisor took him through the paperwork required to incorporate a company in Ontario and encouraged him to apply for office space in the incubator. She also impressed upon him the benefit of working with a network of seasoned advisors who could help him advance his idea through the complicated regulatory world of pharmaceutical drug development.

When he started this journey, Lickrish believed he’d only need six months before a big pharma firm would buy him out. Instead, it took 10 years to bring the company through clinical trials and regulatory approval with the FDA. Even when he thought he could see the light at the end of the tunnel—the drug’s successful performance in clinical trials was “one of the proudest moments of my life,” says Lickrish—the launch almost didn’t happen.

Although the signals from the FDA were promising enough for Lickrish to scale his team and arrange two rounds of debt financing for US$75 million and US$140 million respectively, in July 2017 he suffered a huge setback when the FDA delayed its approval of the drug. The slowdown blindsided management, nullified the second debt transaction (it was conditional on FDA approval), and brought Highland close to bankruptcy. The company was forced to restructure and downsize staff by 80 per cent. “We essentially went into survival mode,” he says.

It was a humbling moment for Lickrish: “There’s a much bigger universe of things that we haven’t seen or contemplated before.” Yet he was determined to press on. “For me, it was never an option to fail.”

The company met with the FDA repeatedly over the next year and ultimately the drug was not only approved, but the label also included novel, early-morning rating scales highlighting the important value proposition.

Even with that hurdle cleared, Highland was still on the verge of financial collapse. Lickrish met with his lenders and in just 19 days, renegotiated the second debt financing, securing US$143 million— money that will now be used to get the drug, with the trade name JORNAY PM, ready for market.

Highland is now rebuilding its commercial team and expects to grow staff to over 400, from just under 30, within a year. The commercial launch of JORNAY PM is slated to begin in the first half of 2019.

“It only took 10 years, two months and 24 days” to complete the first section of the company’s journey, Lickrish says with a wry smile. “We’re just getting started on section two, chapter 1.”