Rob Douglas wants to rid your life of passwords and passcards and replace it all with the real you. For security and simplicity, he says, biometrics can’t be beat 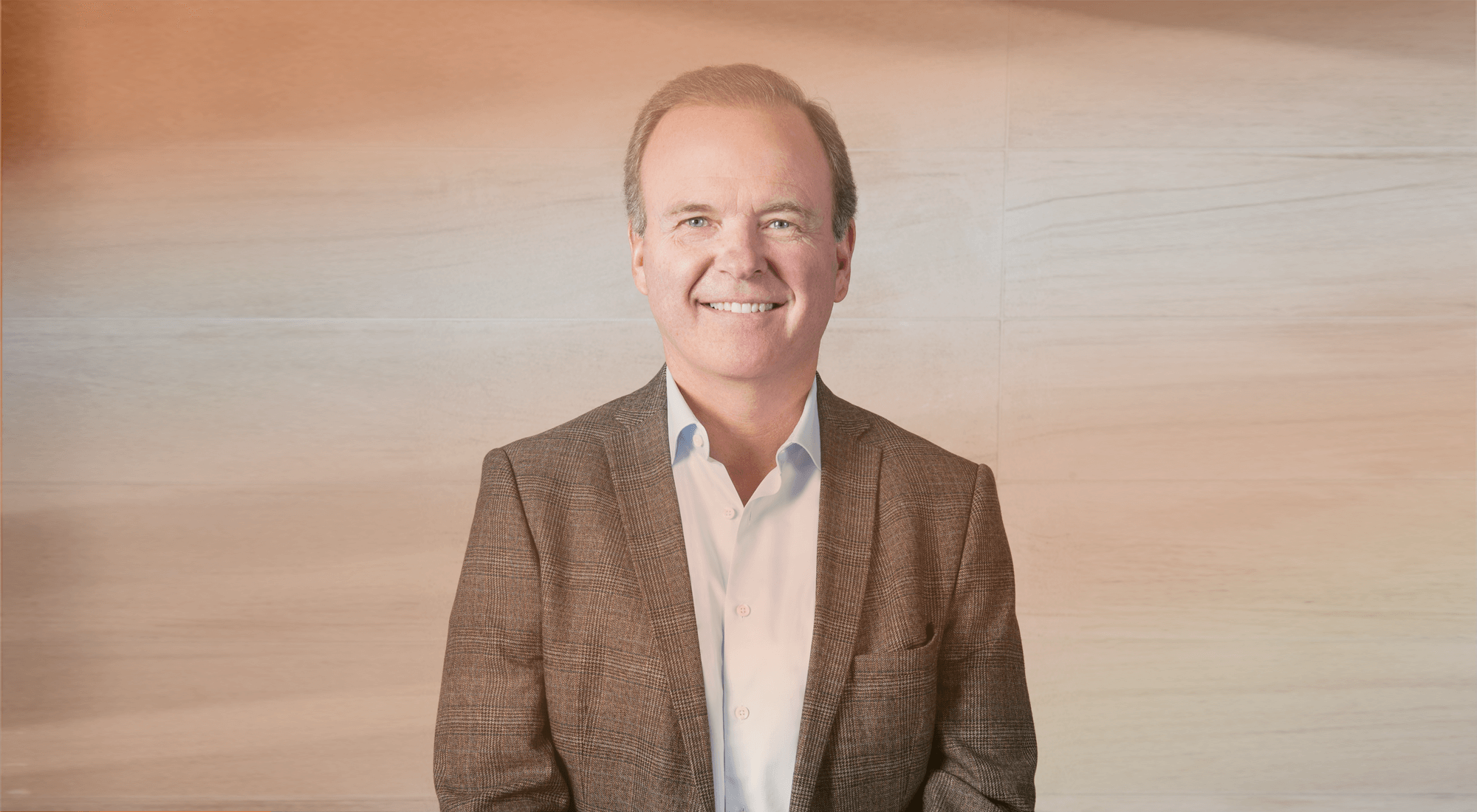 Rob Douglas places four items on the boardroom table in his company’s office. They are a credit card, a driver’s licence, a key chain with two fobs and an RSA token, which generates passwords for two-factor identification.

“Are any of these me?” he asks. He picks up his Visa. “This one has my name on it.” Then he grabs his licence. “This one has information about when I was born and where I live.” The fobs, for entering his building, and the RSA token, for transferring money, contain numbers assigned to him.

Each of these everyday authentication tools represents a small part of Douglas’ identity. Yet despite their widespread use, they aren’t secure because they can easily be used by someone else. In their place, as founder, chairman and CEO of Toronto-based BioConnect, Douglas is convinced biometrics—the use of physical or behavioural characteristics such as fingerprints and irises for identification—is a better way to ensure the right people get access and the wrong people don’t. Biometrics, he says, are “the last inch between technology and the human.”

After Apple introduced easy-to-use Touch ID fingerprint recognition on its iPhone in 2013, biometrics suddenly became commonplace. BioConnect’s technology uses fingerprint, voice, eye or face recognition to allow digital access to systems or physical access to buildings and other properties. “Security systems are only effective relative to their convenience,” says BioConnect’s chief information and security officer Courtney Gibson. “If Visa called you on every transaction and said, ‘Could you please verify that you’re buying lunch?’ you’d find another credit card. It would be extremely secure but absolutely impractical.” The right balance depends on screening people to the appropriate level for what they’re doing. Employees approaching a low-risk door may find it unlocked because the system recognizes them, while those entering restricted areas might need to provide more than one biometric.

Financial services and data centres are the company’s dominant customers, but others range from EMS vehicles that want to control access to drugs, to sports teams protecting their athletes in arenas and stadiums. Douglas also sees great potential in health, education and even online voting.

UFC, the Las Vegas-based mixed martial arts organization, uses BioConnect’s platform to give over 300 people access to its 190,000-square-foot facility. Senior director of executive security and facilities Bryan Peterson says the system is more secure and more convenient because it means no more lost or forgotten access cards. “You always have your fingerprint,” he says, “so it’s one less thing to worry about.”

From its 2010 start in Douglas’s Oakville, Ont. basement, BioConnect has grown without venture capital or private equity—he likes to say it’s been “funded by 11 people and a dog”—and now operates out of Toronto’s Liberty Village with 900 customers in over 20 countries. He expects the number of employees to climb from 65 to around 200 in two years. To maintain its culture, vice-president of people and culture Christine Song says BioConnect looks to hire entrepreneurs and then help them realize their potential. The monthly all-hands meeting also plays a valuable role. For 90 minutes, staff discuss what’s new, what’s coming up and challenges such as how to handle increased call volumes. “The only way we’re going to solve problems is together,” says Song.

The goal, says Douglas, is to build the world’s leading identity utility. To make the point, he reaches for a light switch and, as he flicks the lights off and on, says, “This user experience is incredibly simple.” We now take electricity for granted but the technology required to generate power, distribute it, make it available on demand and then send a bill is complex. “When we think about the future, we think about this idea of the light switch,” he says. “We’re the platform behind managing all that complexity.”

Most of the companies in BioConnect’s market segment, which is worth $11 billion, still sell old technology such as cards and fobs, and the few next-generation ones are still young, so Douglas isn’t worried about competition yet. “It’s like a land grab,” he says. “It’s about how quickly you can expand the market.” Peter O’Neill, president of Toronto-based FindBiometrics, has been covering the industry for 19 years. He says BioConnect’s future is “very rosy” because it has flexible technology that’s easy to adopt and use, as well as experience in the marketplace.

As the limitations of passwords—inconvenient and easily hackable—become increasingly apparent, BioConnect makes the human the credential. “We don’t use any of this,” Douglas says, scooping the items on the table into his hand. “That’s all gone. I become the RSA token, I become the key fob, I become these cards. I am actually these things. I am me.”